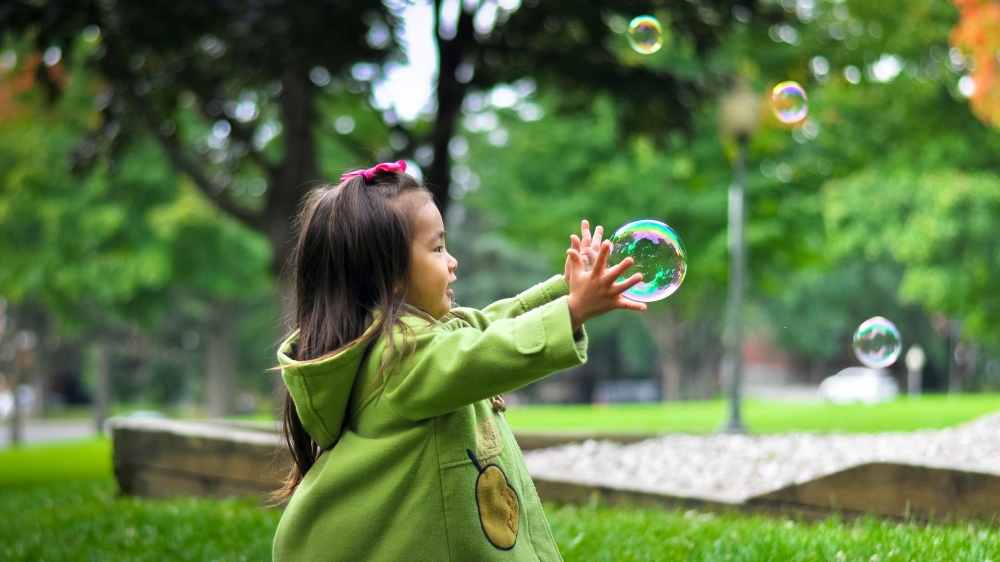 Calls to recognize the effects of climate change on public health are growing in the US. How are greenhouse gases affecting the wellbeing of people nationwide, and do the benefits of renewable energy outweigh the costs?

An overview of the issue

Air quality in the US has improved dramatically during the latter part of the twentieth century largely thanks to the Clean Air Act. First enacted in 1963, the law sets standards for concentrations of airborne pollutants. Over the years, its scope has been expanded to include requirements for vehicle fuels and industrial emissions.

However, the American Lung Association pointed out in 2021 that air quality has plateaued of late. During the last decade, 38% of Americans were exposed to polluted air. It’s part of the reason why it, along with dozens of other organizations, signed a call to action asking government, businesses and other leaders to recognize climate change as a health emergency.

Most affected Americans live in areas where smog is a concern. Those affected by smog feel irritation along their respiratory tract. Smog is formed when ground-level ozone pollutants react with sunlight. It comes as no surprise then that sunny west-coast cities like Los Angeles and Phoenix experience higher levels of smog.

Many of those cities, along with others situated close to high-emitting power plants, also suffer from pollution in the form of particulate matter. These microscopic bits of liquid, dust, smoke and soot are highly dangerous because they can be small enough to penetrate the bloodstream and cause premature death and heart attacks, along with a variety of respiratory ailments.

Air quality is a global concern, and according to the Centre for Research on Energy and Clean Air, some countries are hit harder than others. When considering the economic costs of air pollution from fossil fuels as a share of GDP, China, India, Russia and Germany pay the highest price. Globally, three million people die as a result of particulate pollution, and just under a million deaths are attributed to ozone pollution.

The costs associated with absence from work, disability from chronic disease, strain placed on healthcare systems and other effects of air pollution can add up quickly. In the US, multiple studies have shown that the cost of transitioning to clean energy is eclipsed by the economic value provided. One study pointed out that the Midwest and Great Lakes region’s air quality is impacted by a higher reliance on coal. States within this area have goals in place that would change the makeup of their energy mix in order to derive around 13% of power from renewable sources. The study by MIT concludes that while the endeavor comes with a $3.5 billion price tag, it would also bring about $4.7 billion in health benefits by 2030. What’s more, the health benefits increase at a faster rate than the cost of implementation: $9.1 billion spent on clean energy would result in $20 billion worth of health benefits.

A report by the Clean Energy Futures project also underscores the long-term benefits of a transition to clean energy in America. Using a framework in which 80% of energy is provided by renewables beginning in 2030 (80×30), the report estimates that 317,500 premature deaths would be avoided come 2050. The 80×30 idea would cost $342 billion, but the resulting cleaner air is worth $1.13 trillion in cumulative health benefits over the next thirty years.

What can individuals do?

Adopting a clean energy lifestyle can go a long way towards reducing levels of smog and other forms of air pollution, especially if you view actions like carpooling, using public transit and curbing energy usage as compromises. With electric vehicles (EVs) now less expensive and more capable than ever, you can drive them liberally knowing that you won’t be contributing additional emissions.

Residential solar panels are also becoming more affordable, and in many cases also provide a win-win by both increasing your reliance on clean energy, which helps the environment, and providing free power for decades after the payback period is over, which helps your pocketbook. With the right home energy station, your EV can be fueled by your own solar power, and the energy stored in its battery can be reused to power your home when it makes the most economic sense.

Photo by Leo Rivas on Unsplash

Why is green steel so important?