Long range forecast: Building the EV battery of the future 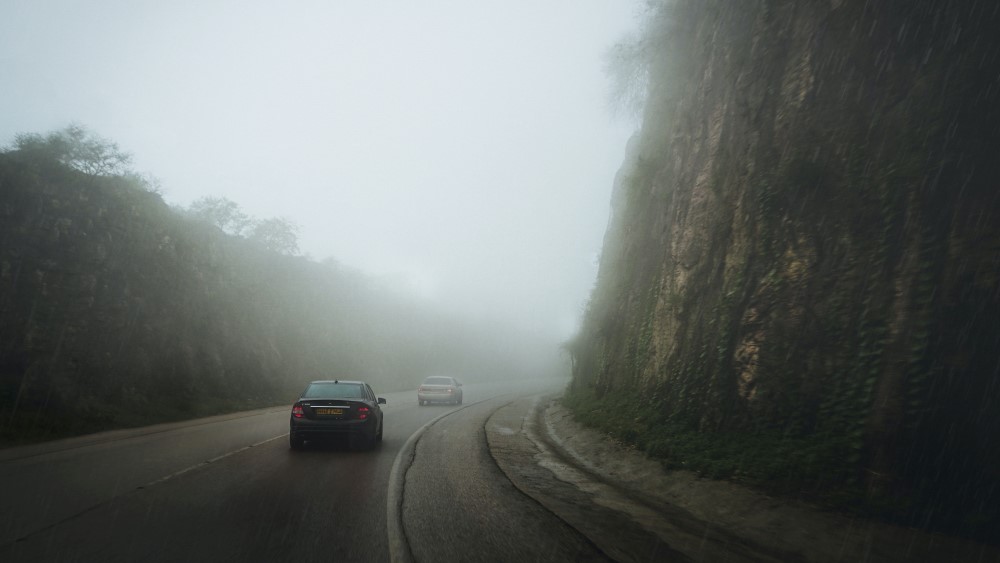 The batteries found in modern electric vehicles (EVs) feature similar chemistry as those found in your smartphone and other electronics: they’re of the lithium-ion (Li-ion) variety. This battery technology is mature, having made its first commercial appearance in 1991 after nearly two decades of research. As we noted in a previous article, Li-ion batteries are here to stay for the near-term. But radical new takes on battery technology are currently in development. Any one of them may unseat the incumbent if they can deliver improved performance at scale.

What is it? Perhaps the most buzzworthy of all the new-fangled battery technologies is solid state. The most noteworthy difference between this and a Li-ion battery is the replacement of a liquid electrolyte with a solid one. This concept is not new, but early experiments resulted in lackluster energy density. Today, solid-state batteries are in the spotlight because several large car manufacturers are investing in the technology.

Potential advantages: The liquid or gel electrolytes used in traditional Li-ion batteries are highly flammable and volatile. It’s important to note that EV battery fires are very rare – Tesla reports that its vehicles experienced one fire per 205 million miles traveled compared to the US average of one fire for every 19 million miles driven. But solid-state batteries are even safer because they avoid the use of liquid chemicals entirely and don’t generate nearly as much heat. Vehicles would be able to shed some cooling circuitry as a result. Some formulations may even maintain high performance in below-freezing temperatures (the chemical reaction that takes place in conventional batteries slows down considerably in cold weather).

Toyota holds over 1,000 patents related to SSBs, more than any other carmaker. As 2020 came to a close, the company confirmed that it plans to release a SSB-powered vehicle by 2025. Toyota cited impressive figures for such a vehicle: imagine a range of 310 miles, a full recharge in 10 minutes, and only a 20% degradation in battery capacity after 240,000 miles.

Meanwhile, SSB manufacturer Solid Power is expected to deliver its first test cells in early 2022. The company’s R&D was spurred by investments on behalf of BMW and Ford back in 2017. Rival SSB manufacturer QuantumScape, backed by Volkswagen, aims to incorporate SSBs into its cars by 2024. Honda has also said it hopes to leverage SSBs within the second half of the decade

Obstacles to overcome: SSBs that can be used to power an EV are still in the early stages of development. While the concept is sound, various materials and formulations need to be tested. Factories will also need to figure out how to mass produce these delicate batteries. Currently, SSBs cost eight times more to manufacture than Li-ion batteries. EV startup Fisker, which is working on an SUV outfitted with solar panels, recently called off its SSB development mission after four years due to perceived insurmountable obstacles.

What is it? In short, NIBs are built around the same principles as Li-ion batteries, but incorporate sodium ions instead of lithium. Nickel and cobalt are not strictly required either. Sodium is an abundant resource, and the raw materials that go into NIBs are around 30% cheaper than those found in Li-ion batteries. Contemporary Amperex Technology (CATL), one of the world’s biggest EV battery makers, added NIBs to their product line in 2021 after several years of R&D. Around thirty other companies worldwide are attempting to commercialize NIBs.

Obstacles to overcome: The electrochemical properties of sodium ions make NIBs less energy-dense than their Li-ion counterparts. This means that more batteries are required to produce equivalent power, which adds weight to the car and reduces range.

What is it? Prepare to be amazed by graphene, the thinnest two-dimensional material in the world that is also 100 times stronger than steel! The sky’s the limit for this hexagonal lattice made of carbon atoms. When used in batteries, graphene leads to faster charging, longer run time and less heat dissipation. Graphene was first isolated in 2004, and with manufacturing costs finally coming down, battery makers are making a serious push for the EV market.

Potential advantages: Graphene makes batteries stronger and more conductive, allowing them to accept very high amperage and voltage during charging. Chinese carmaker GAC appears to be one of the first to bring graphene batteries to market, specifically in a variant of its Aion V electric SUV. During a charging demo, GAC was able to pump nearly 500 kW of power into the battery to accomplish an 80% charge in just eight minutes. That’s over double the power of what today’s fastest-charging EVs can handle. Industry insiders are excited to see if such charging capabilities could be replicated in other EVs as it would alleviate many concerns about range anxiety. However, most graphene batteries are still a few years away from production. For instance, graphene aluminum-ion batteries developed by a firm in Australia called Graphene Manufacturing Group can charge 60% faster than Li-ion batteries. It expects to roll out automotive cells in 2024.

Obstacles to overcome: With a dizzying amount of next-gen battery technologies currently in various stages of development, it becomes difficult for investors to separate hype from reality. Scientists experimenting with graphene find themselves in the position of having to drum up interest while avoiding overzealous claims. Graphene batteries need to be cost-competitive with other emerging solutions, and transitioning from a lab to a factory setting for mass production has proven challenging. The feasibility of fast charging also comes into question: the electric grid and associated infrastructure is not currently equipped for the high-intensity current that unlocks ultra-fast charging of graphene batteries.

The road to a better battery

The race is on: EVs with longer ranges, more durability, extreme safety, higher levels of sustainability and faster charging are right around the bend. While we don’t know which new battery technology will one day become the new standard, we can assume that the result will have benefitted from extensive testing and no shortage of brilliant breakthroughs.

Long range forecast: Building the EV battery of the future

How to build a green home