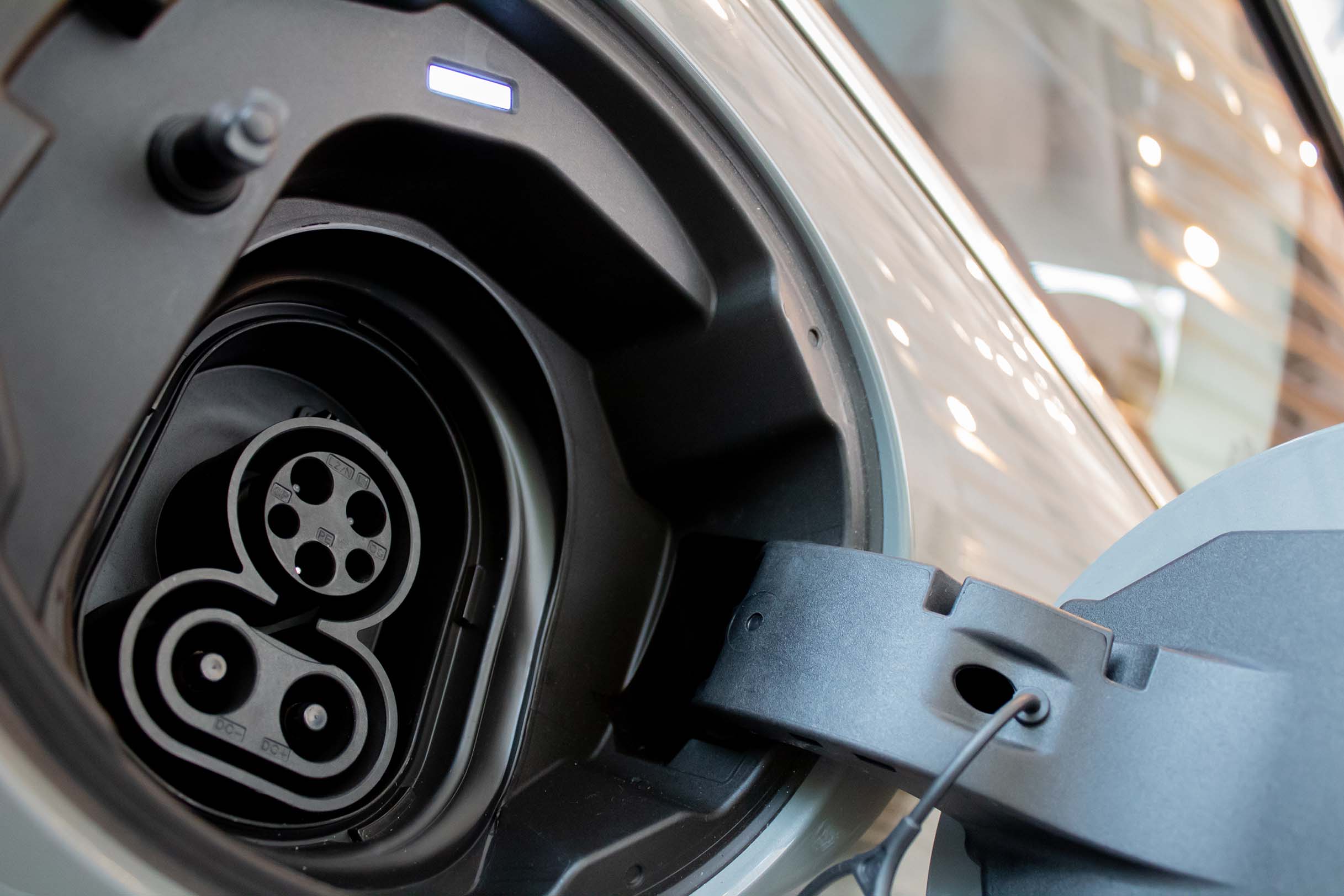 Among all the incredible features that electric vehicles (EVs) offer, their largest innovation is also precisely what sets them apart from fossil fuel powered cars: An EV can use the energy stored in its massive battery to power almost any load outside the car.

Bidirectional charging is synonymous with V2X. This a catch-all that refers to vehicle-to-grid (V2G) or vehicle-to-home (V2H) power transfer; the capability to use an EV’s battery to feed power to the home, grid, or almost any load (think of instantly brewing a cup of coffee or charging your laptop while camping, for example).

Today, only the CHAdeMO communication standard is certified for bidirectional charging – a key differentiating feature for its biggest user, the Nissan Leaf.

All other EVs are built to the CCS standard, a protocol that can technically perform V2H/V2G but requires a software protocol update (named ISO 15118-20) to be enabled to do so. The protocol update has been in ‘draft mode’ for over three years and has yet to be implemented.

As a vendor that has spent the last four years developing a breakthrough AC<>DC technology that provides DC bidirectional charging at home at the lowest cost on the market, the headline “Nissan Killed CHAdeMO” left us scratching our heads. What’s more, some have mistakenly connected this headline with the conclusion that bidirectional charging is far from becoming reality seeing as the “winning” standard, CCS or ISO 15118, does not currently support it.  As experts in the field, we feel the need to untangle this web of misinterpretations.

A standard without innovation is just hype

Last week, Nissan revealed a beautiful new electric SUV, the Ariya, simlutaneously announcing that the North American model (like the European one) will include a CCS charge connector, while Ariyas delivered to Japan and Australia will support the CHAdeMO charge connector. At dcbel, we could not agree more with this decision. Here is why:

Range anxiety first, V2X second
Before prospective EV drivers can be sold on the amazing benefits of bidirectional power flow, they first and foremost need to feel confident that their new EV will be able to charge anywhere and everywhere.

“We didn’t want to give our customers any disadvantage in terms of coverage and infrastructure,” Nissan’s SVP of Global Product Planning and Program Management, Ivan Espinosa, explained[1].

Despite the fact that more than 80%[2] of EV charging takes place overnight at home, and that the new EVs like the Ariya boast up to 300 miles of range on a single charge, prospective EV drivers still struggle with “range anxiety” and are concerned about public chargers access for the remaining 20% of charging that occurs on the road. There is unanimous agreement that to overcome range anxiety, EVs must be considered “fast ubiquitous charging” vehicles. Ironically, society’s benchmark for “fast” is the two to three minutes it takes to fuel up at a gas station. With a growing number of North American public charging stations offering CCS, Nissan simply made the decision to deal with range anxiety first.

Why is it taking so long?
Bidirectional charging functionality that unlocks the full benefits of V2X is expected to be added to the CCS standard by 2025. Let’s put aside the fact that a draft of this standard has existed and remained unchanged for the last two years. In order to publish this new standard, a certified bidirectional EV charger that adheres to the thousands of pages of electrical and utility grid codes and regulations needs to exist first. Whether a North American EV can support bidirectionality is irrelevant: without an affordable and practical bidirectional EV charger in this continent, V2X and the corresponding CHAdeMO vs. CCS discussion is nothing more than a theoretical debate.

Building an accessible bidirectional EV charger may sound simple, but in reality it is an extremely difficult technical feat. It requires both a massive technological breakthrough and a deep understanding of a web of interrelated regulations that vary by region. Despite great effort and heavily subsidized multi-year pilot projects sponsored by prominent automakers such as Nissan, Honda and BMW, no charger was ever good enough … until now.

The missing piece of the puzzle: dcbel r16
dcbel’s r16 technology is well on its way to becoming the first accessible home bidirectional EV charger, finally unlocking V2X for millions of homes around the world. Pairing the r16’s features with a growing number of EV manufacturers who realize the immense value that bidirectional power flow can bring to their customers may just be the tipping point for the mass adoption of bidirectional charging with CCS.

Why are car manufacturers pushing for V2X despite the absence of a global standard?

The EV manufacturer that can successfully reimagine, market and realize the benefits of having an EV function as much more than just a transportation device will be extremely well positioned in the shift towards the next generation of EV ownership.

People Have the Power

V2X encompasses many applications that benefit a variety of stakeholders:

Let us move beyond mere speculation and focus on the facts: Nissan did not spell the demise of CHAdeMO or V2X.

It merely took one step towards addressing the first and foremost barrier to purchase for prospective Nissan owners in North America: range anxiety. With the next generation of EV drivers just around the corner, Nissan and other EV manufacturers have no choice but to continue to support bidirectional charging as consumers continue to demand more out of their vehicles.

The EV industry today is larger than one manufacturer. In fact, the true test of a healthy industry is one that does not depend on the decisions of a single or even a few vendors, but follows the path of innovation and fosters the best outcome for the consumer.

This era of electricity and mobility opens endless possibilities to reimagine how we drive, how we power our homes and how we live our lives. Progressive government policies have kickstarted and accelerated the growth of the EV industry, but it is now our turn as technologists and entrepreneurs to respond to consumers and continue to develop products beyond their wildest dreams.

Consumers have the power to take charge of their choices, and there is no better time to heed their calls.

[2] US Department of Energy

How smart is your home without smart energy?