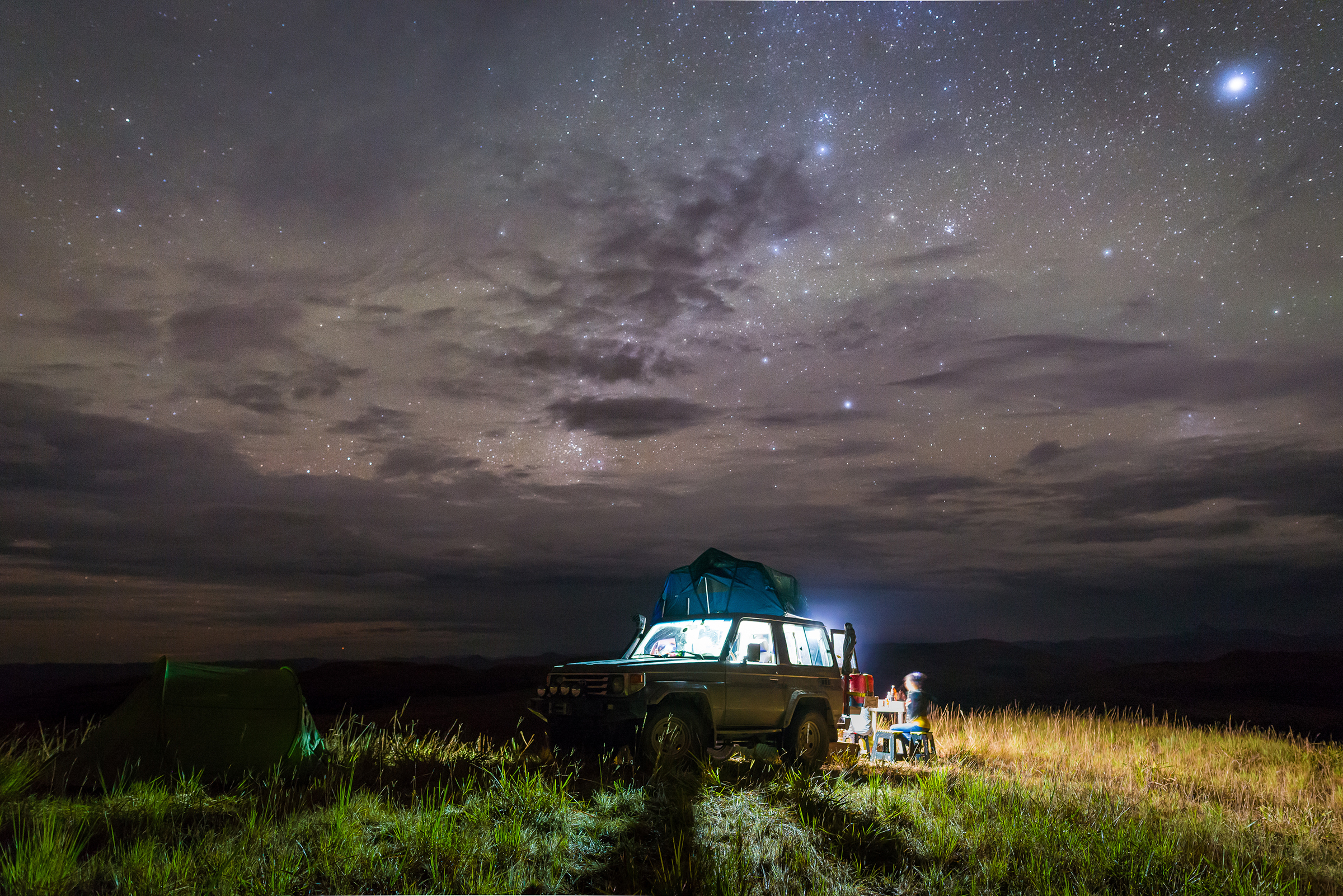 Batteries have come a long way since the days of those (which were never included) in the toys we lusted after in the Christmas catalogs of our childhood. In fact, quantum leaps in technological advancement have seen batteries evolve into the enablers of what might have only be brushed off as science-fiction folly at that time.That was then; this is now. No folly, no fiction—just science.

The Electric Vehicle (EV) owners among us know well that all batteries are not created equal. Even a sizable segment of “yet to be converted” (non-EV) motorists—through exposure to a wealth of publicity about EVs—know that the smaller-than-a-breadbox, lead-acid block under the hood of their ICE car is not the equivalent of the gargantuan battery pack that occupies the better part of the chassis of an electric vehicle.

What might be less widely known is that your EV can store and generate large amounts of electricity, and this Godzilla of an EV battery has enormous potential to accommodate applications other than those for which it was designed and (possibly) intended. Like, how about providing power to your home for several days during power outages? How about energy sharing among peers? And how about taking your energy-sharing show on the road?

V2X is the term used to describe an energy flow where the power source is an electric vehicle (V) and the power recipient—or load—is an electrical device or system (X). This process involves using a portable interface device to draw DC power from the EV, converting it to AC and outputting it to the load. (More on that later.)
Some examples of a load are:

Thanks to EVs two-way power flow capabilities and advances in AC/DC inversion technology, a whole new world of mobile power possibilities is opening up.

What are the Possibilities?

A shorter list might be “what are the impossibilities?” Necessity will dictate new use cases as they arise, with the only limiting factor being human imagination.

So, let us do some imagining!

Having no home electricity for extended periods is never desirable or convenient, and in some cases can even be dangerous.  Missing your favorite NFL team’s must-win game on TV is one thing, but what if your home’s water supply is provided by an artesian well with a submersible electric pump? The reserve in your pressure tank will only last so long, then you have no water as well as no power. Or what if you are dependent on an electrically powered medical device?

For many homeowners, living without power can be a matter of life or death. A job for V2X?

Floods, earthquakes, hurricanes, and other natural disasters have human costs and consequences for the direct victims, as well as the emergency first responders who provide vital assistance.

Often, evacuation centers and temporary medical facilities need to be set up on-site or nearby to provide time-critical assistance to the victims. These facilities need to be powered to have optimum efficiency, and first responders require the empowerment of access to energy to stand a better fighting chance.

The term “war-like conditions” comes to mind, and you don’t bring a slingshot to a gunfight. Here’s an opportunity for V2X to be a valuable ally to first responders.

On the Job: Construction in a Remote Area

Imagine trying to build your own summer cottage in a rural area accessible by road but not yet serviced by electrical power lines. Hand tools, sore muscles, and snail’s pace progress would be the order of the day. You could use a conventional generator to power the circular saws and drills, but that involves transporting a heavy, cumbersome, and noisy behemoth, as well as the fuel to power it (which, in turn, churns out polluting emissions).

Perhaps you are a small independent contractor with a similar job to do and a schedule that people are paying you good money to meet— you’ll need a flexible, mobile setup to get you going. Another job for V2X.

What ICE-car motorist has not experienced the sunken feeling and the sickening sound of silence when turning the ignition key? Similar anxiety creeps in when an EV owner fears he or she does not have the range required to get home or to the nearest charging station.

With V2X, said driver need simply call the auto club or a sympathetic friend with the required power exporting device and get charged up and running with confidence within minutes.

Just to lighten things up a little bit.

Glamping [ glam-ping ] Noun
Informal. The activity of camping with some of the comforts and luxuries of home.

Maybe you’d like to have your laptop, espresso machine, and audiophile sound system out in the woods. Hey, why not? No one said you had to go gathering nuts and berries or foraging for grubs. Leave that to the bears!

And then there is the cool factor of having the innovative ways you use your EV as a conversation piece and smugly teaching your friends what V2X means.

As an Ultimate Tailgater, with V2X you can be the envy of your parking-lot peers with your state-of-the-art electric grill, pressure cooker,  electric cooler, big-screen TV, Margarita blender, and kegerator.

Roughing it? See Glamping section above.

In the Wake of the Pandemic, the Show Must Go On

The global pandemic of 2020 has forced the Arts & Entertainment world to get (more) creative to survive and has changed the way we indulge in our recreational and cultural pleasures. Social distancing and other mitigation efforts have led to the resurrection of the drive-in movie—a concept now being applied to concerts, comedy shows, and live drama.

We can think of these events like pop-up shops—temporary spaces set up on an ad hoc basis for the consumption not of retail goods, but of live entertainment.

In this new paradigm of bringing the show to the audience, on-site energy is required, and V2X can help.

For such events, V2X could be used to power:

Conventional mobile power supply companies offer devices that run on pre-charged batteries or are fueled by oil, making them heavy, large and expensive. These conventional power generators are noisy, release exhaust fumes and require a supply of fuel.

As a vendor that has spent the last 4 years developing a breakthrough in AC<>DC technology that provides DC bidirectional charging at home at the lowest cost available on the market, dcbel has been thinking ahead about V2X and a new world of energy independence and mobility.

Our proprietary patented PUC5 technology positions us uniquely to build our mobile power supplies at a size that is lightweight and manageable, affordable, and environmentally friendly.

V2X—dcbel is ready for you!