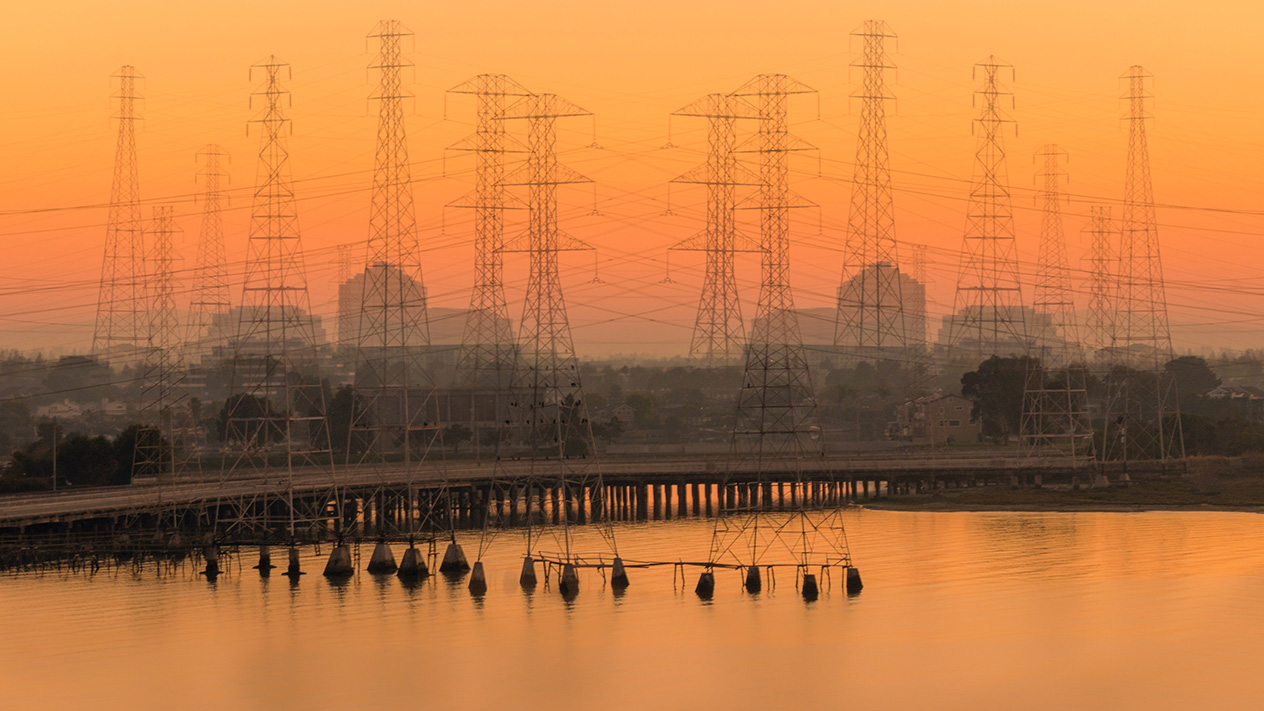 Earlier this year, Joe Biden announced plans to replace the US government’s fleet of vehicles with electric models. This comes after the EU revealed plans to phase out gas-powered cars, while GM announced they will stop manufacturing gas-powered vehicles by 2035. But the innovation of electric vehicles has to be integrated into the legacy systems of the existing power grid.

In places like California, rolling blackouts are a regular occurrence as local energy suppliers struggle to meet demand. Is the promise of EVs limited by outdated power grids, some of which derive 60% of their energy from fossil fuels? Are there opportunities for EV owners to stabilize their local grid?

Vehicle-to-grid (V2G) integration describes the system in which EVs communicate with the local power grid. Such systems optimize the use of electricity between EV owners and the local power supply. One study suggests a smart-charging model as the optimal version of V2G. EVs can be charged during periods of low demand using real-time pricing. This avoids straining limited resources or increasing the likelihood of outages.

Some models for smart charging propose using the vehicles themselves as power sources. Imagine a network of EVs providing backup power to the local grid during periods of peak demand. In this way, a parked EV becomes a resource for the local community and its owner is offered a financial incentive. Annual profits for EV owners were estimated at about $400 under this model.

In an optimal scenario, the widespread adoption of electric vehicles can improve the reliability of existing infrastructure. But both EV owners and electricity producers face many challenges.

For example, how will a reciprocal relationship between the power grid and EVs affect the vehicle’s battery life? Depreciation is a concern of every vehicle owner and the batteries of EVs are a new vector for this age-old problem. Smart-charging systems like dcbel™ address such design challenges, aiming to prolong battery life while managing the EV’s connection to the local grid.

The adoption of electric vehicles offers an opportunity for owners to think globally and act locally. Responsible innovation, including smart charging, can fortify the existing power grid while reducing emissions.

Photo by Sterling Lanier on Unsplash