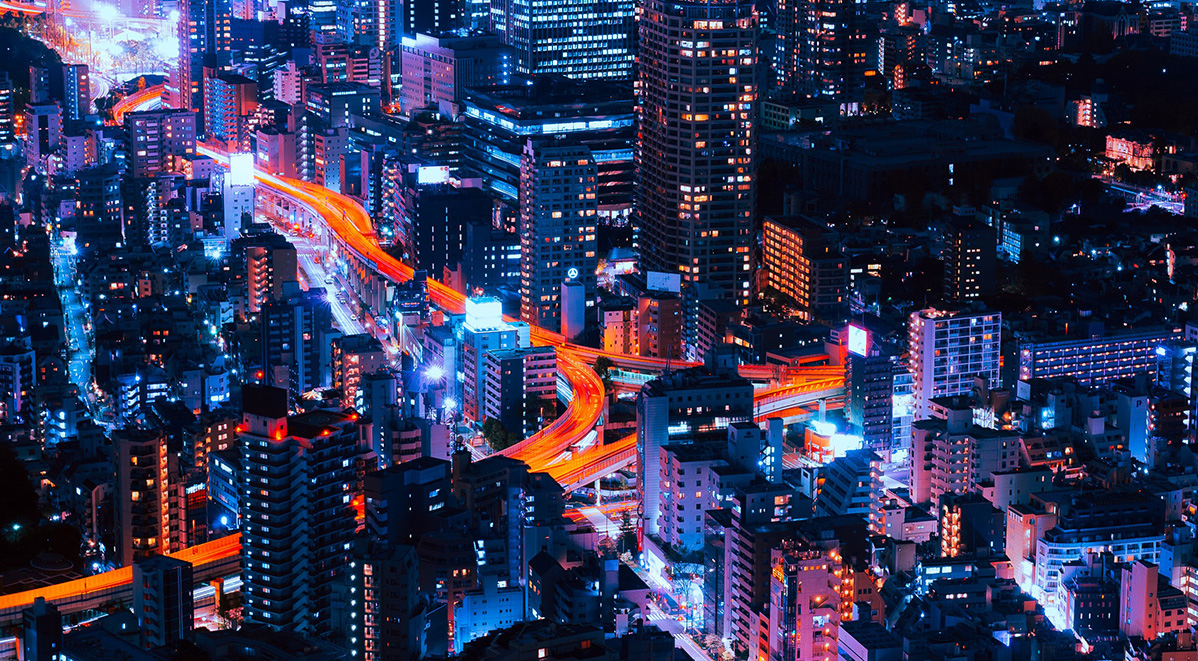 According to the Solar Energy Industries Association, 13.4% of US homes will have a solar energy system deployed by 2030. Looking ahead, studies suggest that if every suitable rooftop in California installed solar panels, the state could generate almost three quarters of its annual energy from the sun. This includes small and medium-sized buildings and suggests a future when the average person is no longer just a customer but also an independent energy producer.

As more individuals begin to install solar panels and small scale wind turbines, private and state utilities will lose their monopoly on energy production. And while the initial motivation to generate your own energy may include autonomy, the history of progress is also the history of group participation. Human beings thrive in markets, networks, and groups. The resilience and cost-effectiveness of generating your own energy can be increased if you could share it or trade it.

In the Netherlands, the online platform Vandebron is connecting small scale clean energy producers directly with customers. Farmers with wind turbines or business parks with solar panels sell their electricity directly through the platform. This approach provides a greater level of transparency about the source of one’s energy supply and the way in which it’s generated.

Platforms like Vandebron make it easier to imagine a network where you could share your excess energy with others. The same effects which drive the popularity of marketplace apps like Airbnb or Uber would apply to an energy market. Network effects describe the process wherein the value for users in the network increases with every additional user. For example, a ridesharing app would not be a valuable service if it only had five drivers available in your city. Hundreds of drivers create the value in the network and as more customers join the network, more drivers are incentivized to join as well.

A platform like Vandebron is a promising venture in the peer-to-peer energy space. As with all marketplace ventures, the challenge of such an approach is the chicken and egg problem. It’s a challenge to connect suppliers before you have customers, as it’s also a challenge to engage customers before you have enough suppliers. The network approach would require a balance of independent energy producers and customers to create a viable marketplace.

A microgrid refers to a small group of connected electricity sources that can function both independently or when connected to a larger grid. It points to several trends in the evolution of peer-to-peer energy, prioritizing local, small-scale energy production and the importance of software to facilitate sharing.

One example of a microgrid approach is the sonnenCommunity. Based in Germany, Austria and Switzerland, the communities are made up of solar panel and battery owners who track their surplus energy in a virtual storage pool. This allows members to benefit from one another’s excess energy during periods of bad weather or power outages. Software is used to connect and monitor the community members and balance supply and demand.

The microgrid idea provides insight into another motivation for the peer-to-peer approach to energy generation: the notion of redundancy. In engineering, redundancy refers to the duplication of critical components in a system. In this case, if your main source of energy fails you have the option of accessing an alternate source. This idea can be applied to a single home experiencing an outage which relies on its neighbors’ excess energy. On a larger scale, a neighborhood-wide outage can be mitigated with the excess energy production of adjoining neighborhoods.

Energy on the Blockchain

The challenges in developing peer-to-peer energy systems include public record keeping, secure identity verification, and reliable communication between the participants. These are similar to the challenges solved by blockchains, the record-keeping technology behind cryptocurrencies like Bitcoin.

A blockchain database is typically decentralized, meaning that it is collectively controlled by its participants rather than a single person or entity. This could facilitate a truly decentralized peer-to-peer energy system. Additionally, the information stored in blockchains is unchangeable, and the identity of participants is ensured through a unique identifier. This solves the issue of record keeping and tracking. It also offers additional possibilities in distributed energy management like the issuing of carbon tokens to offset an individual’s carbon footprint.

In California, the community owned Silicon Valley Clean Energy has partnered with Electron to test a similar solution. The ElectronConnect platform is intended to manage energy procurement from customers who own energy resources such as solar panels and battery storage. And this past December the first tradable carbon token was issued by Uphold.

Reshaping our relationship with energy

Today, most people don’t know where their energy comes or where their money is going when they pay the electric bill. But in the years ahead, advances in residential energy and microgrids will allow us to choose our energy sources and align spending with beliefs about sustainability.

Meaningful innovation is collaborative. Any innovation in residential energy will have to function in tandem with the existing infrastructure of our grids. And the initial motivation to generate our own energy, whether it’s cost effectiveness, sustainability, or energy security, will also drive the adoption of peer-to-peer energy solutions. As people start to see themselves as independent energy producers, energy communities will emerge.

The Solar Energy Industries Association projection was taken from https://www.seia.org/research-resources/solar-data-cheat-sheet

The study of rooftop suitability for solar panels is https://www.nrel.gov/docs/fy16osti/65298.pdf

Photo by Pawel Nolbert on Unsplash

How to start a green home: 10 steps towards small footprint living