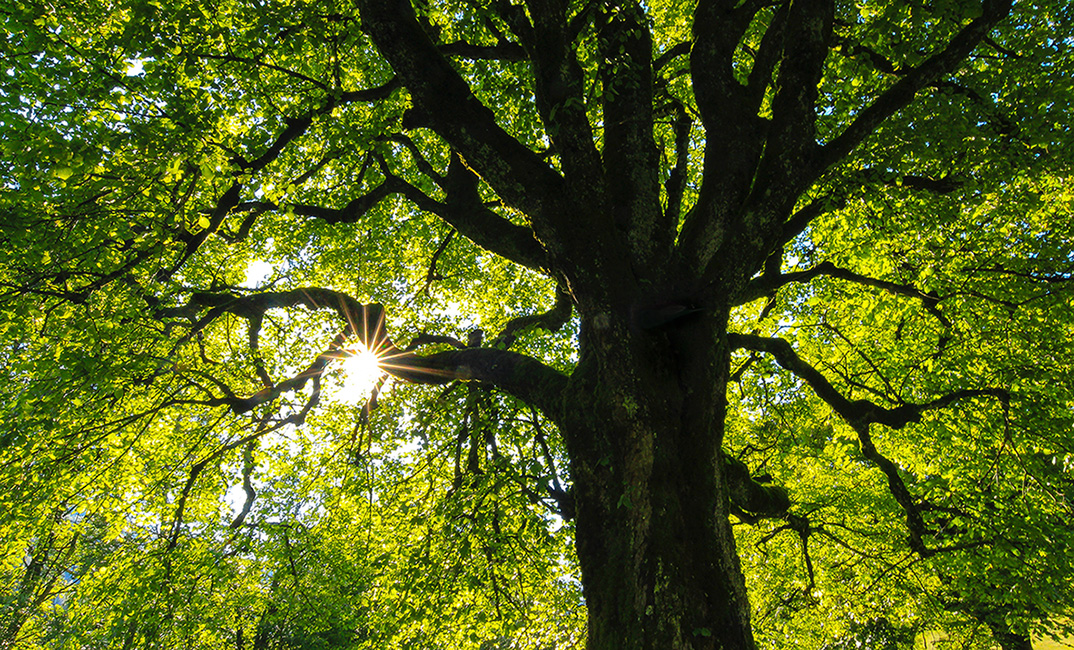 Today there are about 3 trillion trees in the world and 7.7 billion humans. That’s about 400 trees for every person alive today. In addition to providing food, shade, and a natural habitat for many animal and bird species, trees absorb carbon dioxide from the atmosphere and create oxygen.

What is the role of carbon dioxide in global warming?

Carbon is a natural chemical element found in the environment. In its solid form, carbon can be found in graphite or diamonds. When combined with air, carbon forms a gas called carbon dioxide or CO2. Excess carbon dioxide production results from transportation, industry, and our personal habits.

One of the properties of carbon dioxide is that it can trap heat in the environment. It is this capacity to trap heat that make carbon emissions potentially dangerous to natural systems such as the climate and oceanic habitats. When people refer to “global warming,” they are referring to an excess amount of carbon dioxide and other greenhouse gases trapping heat in the earth’s atmosphere, potentially raising temperatures and disturbing natural systems. 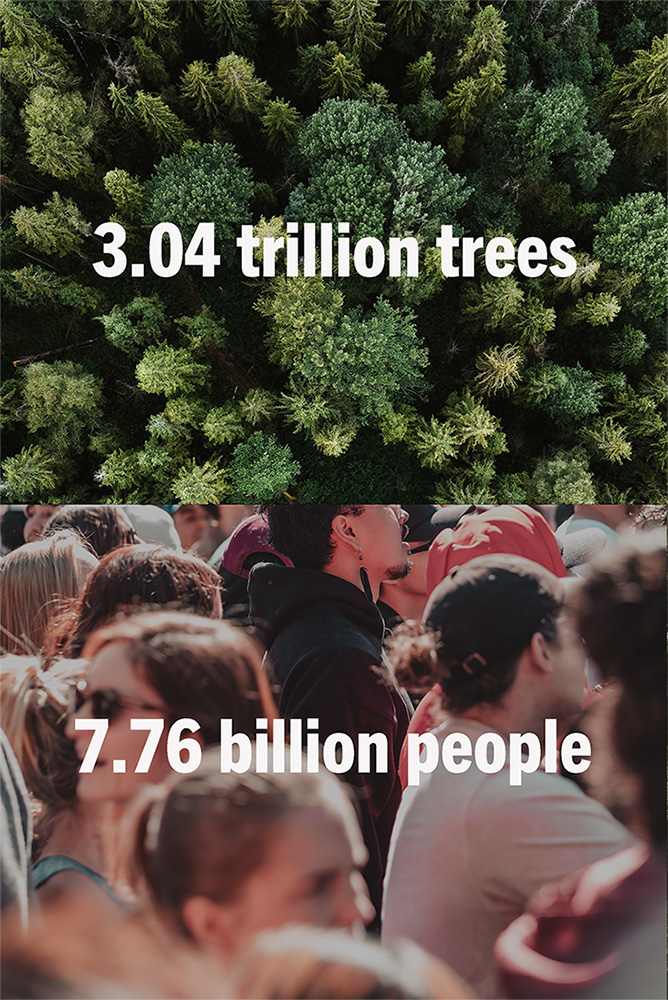 How do trees remove carbon dioxide from the atmosphere?

In essence, plants take in water, light, and carbon dioxide to produce glucose (sugar) to sustain their own growth and release oxygen into the atmosphere. There is an equilibrium to carbon production and absorption in nature. The production of excess carbon dioxide through human activity threatens to upset this balance.

How much carbon dioxide can a tree remove from the atmosphere?

An often-cited study from the European Environment Agency states that a mature tree can remove about 48 lbs of carbon dioxide from the atmosphere. A tree is typically considered mature after 10 years of growth. According to the U.S. Environmental Protection Agency (EPA) medium growth coniferous or deciduous trees can annually remove 23.2 lbs and 38 lbs of carbon dioxide from the atmosphere, respectively. The EPA figures are also explicitly intended for urban settings.

Putting this into perspective, the average annual carbon footprint for a person in the United States is estimated at 16 tons or 32,000 lbs. Based on the estimate from the European Environment Agency, it would take 667 mature trees to absorb this amount of carbon from the atmosphere in one year. Taking the more conservative numbers from the EPA, it would take 842 mature deciduous trees growing in an urban setting.

While these figures provide context, they also show that planting trees to offset carbon emissions is only one step in the greater effort to reduce carbon emissions. Currently the U.S. is in second place for the percentage of total global emissions, responsible for 14.6% behind China’s 27.2%. It’s just ahead of India (6.8%), Russia (4.7%) and Japan (3.3%).

According to a study in the journal Nature, about 15 billion trees are cut down each year and historically, the global number of trees has decreased by about 46% due to human intervention. But there is good news along with the bad, as the United Nations Environment Programme estimates that 1.9 billion new trees are planted annually. Each new tree represents a small step towards enhancing the lives of future generations and protecting the planet. 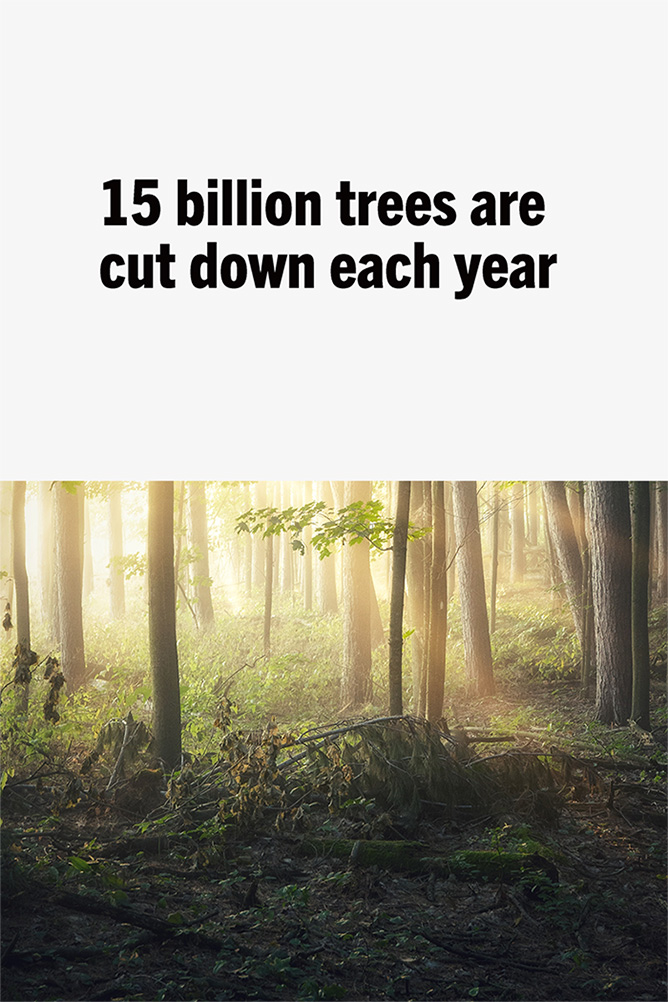 Photo by Jan Huber on Unsplash

Photo by Olena Sergienko on Unsplash

Photo by Jake Weirick on Unsplash

Photo by Michael Krahn on Unsplash

How much electricity does your home really use?