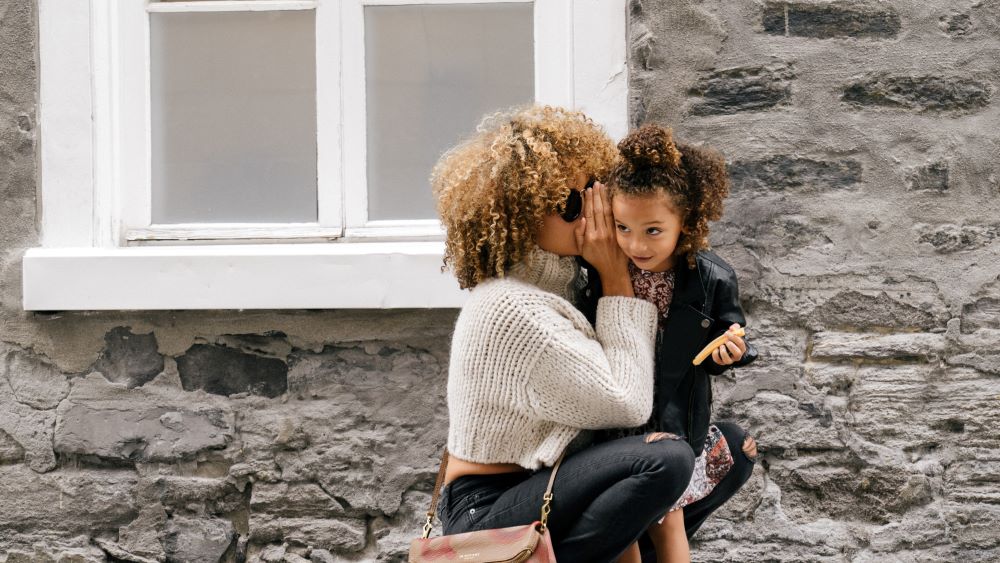 Homeowners looking to keep the lights on in the event of a power outage have several options. Generators powered by fossil fuels are widely available, but noise and exhaust emissions can be dealbreakers for those looking to forge a more environmentally-friendly path forward. Battery-based solutions provide a safer way to tap into vital emergency power.

Stationary battery stalwarts like LG Chem Resu and Tesla Powerwall may come to mind, but what’s fascinating is that EVs can act as generators as well. The 2022 Ford F-150 Lightning is a notorious example. It’s an upcoming electric pickup truck that has already racked up 120,000 reservations and counting. It boasts a wide range of innovative features, including home backup power and 11 power outlets that promise 9.6 kW of max power. If this vehicle is a harbinger of things to come, it’s clear that battery capacity is poised to become a valuable commodity not just for increased driving range, but for all the opportunities that auxiliary power unlocks.

How has EV battery size increased over time?

The CHAdeMO Association, which administers the protocol behind one of the primary EV charging standards, published the V2X protocol in 2014. This meant that EVs built to this standard gained the potential to act as generators and send energy out to power external loads. Back then, the Nissan Leaf – one of the first vehicles to pioneer vehicle-to-home (V2H) capabilities – came with a battery sized at 24 kWh. The carmaker estimated that this battery could power a typical Japanese household for about two days. Comparable vehicles at the time, like the Renault Zoe, Chevrolet Spark and BMW i3 all had similar-sized batteries but did not adopt CHAdeMO connectors.

Fast forward to today and those batteries seem small by comparison. The current iteration of the Leaf can be outfitted with a 62-kWh battery, over two-and-a-half times larger than the one found in the launch edition. The Kia Soul EV now comes with a 64-kWh battery, and an 87-kWh battery is optional on the 2022 Nissan Ariya SUV. While the battery capacity of the F-150 Lightning has not been officially revealed, marketing materials mention that the extended-range version can power a home for three days based on consumption of 30 kWh per day – in other words, around 90 kWh of energy is available.

A standard Tesla Powerwall boasts 13.5 kWh of usable energy capacity. Charging the battery is accomplished via solar panels, but residents from countries outside the US can purchase a Powerwall that can be recharged using the utility grid only. While this feature allows international customers to take advantage of fluctuating electricity rates to optimize the cost of charging the backup battery, American customers are out of luck: Tesla will no longer sell them a Powerwall unless their purchase includes solar panels.

Add it all up and the price per kWh for a Tesla Powerwall comes out to $1,788.

The LG Chem Resu is another popular home backup battery option. Our research shows this product can cost as much as $8,000 when fully set up, before incentives. With 9.3 kWh of usable energy, the price per kWh comes out to around $860.

EVs are stationary batteries on wheels

The math speaks for itself: The large batteries in today’s EVs make them perfectly suited for home backup power generation. For instance, purchasing a Nissan Leaf and a device capable of vehicle-to-home power flow (in this case, the dcbel r16) will deliver a stronger value proposition.

The price per kWh is comparable to that of the LG battery, but if you’re in the market for an EV or already own one, the second option offers a lot more power to guard against longer blackouts and can significantly reduce your home’s reliance on your utility provider.

Here’s how other vehicles stack up:

Nissan Ariya (with pricing expected to start at $40,000 and an included 63-kWh battery):

The V2H era has just begun

As the first vehicle to tout V2H capabilities since Nissan’s original Leaf, Ford’s electric F-150 is significant. If bidirectional power flow becomes a mainstream concept, we can expect to see competing carmakers enter the home energy space en masse by way of their increasingly powerful and relatively inexpensive EVs.