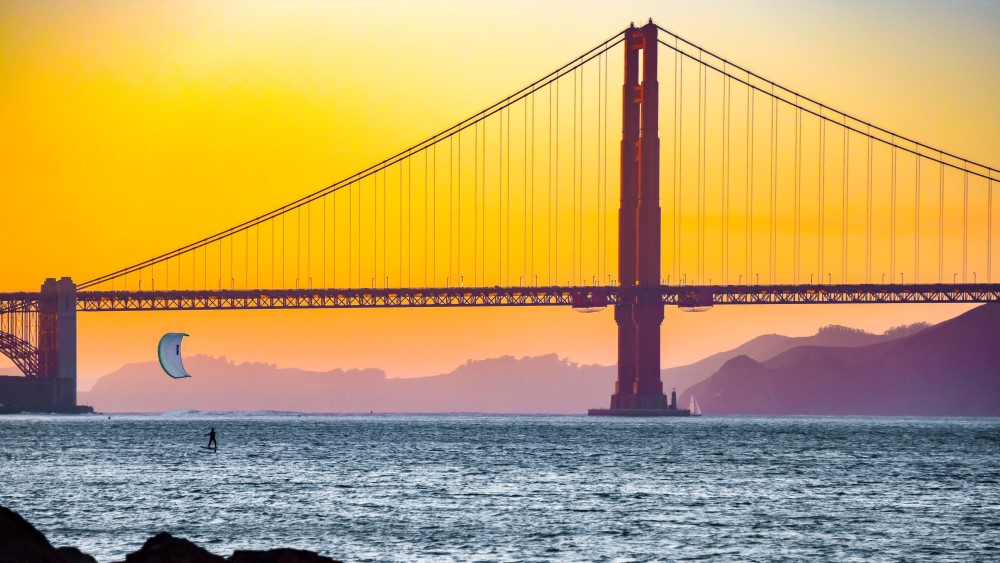 Humans are a resilient bunch. We’re not just talking about a person’s potential to overcome adversity and make a difference in the world; resiliency can be observed at an even more basic level. The human body is replete with pairs or organs: ears, eyes, kidneys, lungs and limbs. Should one fail, the body can still function. Look around and you may notice other examples of redundancy engineered into our built environment (the many cables of a suspension bridge) and engrained in our habits (keeping backup data stored in the cloud).

When it comes to redundancy in home energy, solar power and electric vehicle (EV) ownership can deliver great value for homeowners looking to increase their backup power options.

Writer Nassim Taleb has a word for systems that incorporate redundancy to withstand chaotic conditions, and even come out stronger on the other side: they become antifragile. “It is far easier to figure out if something is fragile than to predict the occurrence of an event that may harm it,” says Taleb in his book on this concept.

The idea is that fragility can be reduced without trying to suppress randomness or calculate risk. The only way to begin to get a sense of control, according to Taleb, is to embrace randomness instead of seeking order. Assume that your mission can fail and give yourself plenty of failsafe options and new alternatives as well. We all know the old adage that recommends not putting all our eggs in one basket – a redundant solution would go beyond making improvements to the one basket in favor of distributing the eggs in many baskets made of varied materials.

The best strategies in energy redundancy help us all keep the lights on in the face of anything that tries to knock them out. Consider the responses to some of the major US energy crises of 2021 and gauge the degree to which authorities prioritized redundancy.

In February, three severe winter storms battered Texas. At the peak of these storms, around five million residents were left without power. In the aftermath of the crisis, state legislators passed bills requiring power plants to weatherize and mandating the creation of an emergency alert system.

In August, over 750,000 people in Michigan were impacted by “extreme weather events that led to lengthy power outages and repeated flooding,” according to Governor Gretchen Whitmer. The number of people impacted by the storms was over ten times that of other midwestern states. In response, local utility Consumers Energy underlined its ongoing investment in grid hardening. This process refers to various methods of improving the resilience of existing electric infrastructure. The Michigan Public Service Commission highlighted the urgency of tree trimming as a means of reducing power outages. It also suggested increasing the power outage credits doled out to customers who suffer lengthy or repeat outages.

Later that same month, a devastating hurricane left virtually everyone in Southeast Louisiana without power, according to Governor John Bel Edwards. The cyclone levelled all eight transmission lines that bring power to New Orleans. A new gas-fired backup power plant came online, but only helped some nearby customers as the storm made long-range transmission challenging. Deep South power distributor Entergy was fined for delaying maintenance to the area’s energy system.

A new perspective on energy volatility

In all three cases, authorities responded with vows to make the power grid more robust. Reactive measures were put in place in hopes that the electrical infrastructure could better withstand a similar event the next time it takes place.

The trouble is that Black Swan events are unpredictable by nature. They are statistical outliers that can’t truly be pinned down ahead of time. As severe weather strikes the country more randomly, crisis responders will need to continuously rewrite the rulebook. Repeating old tactics and responses may not suffice.

Robustness is half the battle. A more antifragile electricity distribution system would need to incorporate much more redundancy so that critical failures in some or all of its parts don’t result in a total system shutdown. This requires authorities to wholeheartedly support a wide range of power generation strategies that keep options open. It would entail a large initial investment and a good amount of work, but a rethink of the aging American energy grid is necessary to optimize for the long term.

Renewables add layers of redundancy to the grid

One of the great aspects of the energy revolution that is currently underway revolves around the opportunity for consumers to enjoy decentralized power. In that sense, EV ownership and residential solar power generation are definitely gateways to redundancy.

When the grid fails to deliver, people can take home energy generation into their own hands through vehicle-to-home or solar power storage applications. The former allows electric vehicles (EVs) to be used as battery backup devices to power the home, potentially for days at a time. The latter uses a stationary battery to hold a reserve of power generated by residential photovoltaic panels. Redundancy plays a big role in reducing blackout hours.

At the utility level, companies will need to challenge assumptions about traditional business models and incorporate creative solutions. Distributed energy may be a way forward. In 2020, Portland General Electric went ahead with the setup of a virtual power plant, in which the utility will leverage the solar power stored in 525 home stationary batteries for anything from frequency response, generation capacity, energy arbitrage and distribution grid upgrade deferral. Similar systems exist in other states as well, and incentives for customers who participate can be very lucrative. Meanwhile, microgrids powered by wind, solar or other power generators that are dispersed in various neighborhoods also provide redundancy, as they can operate autonomously from the grid to provide backup power.

Preparing for an uncertain future

When it comes to increasing redundancy in the energy grid, everyone can play a role. Homeowners who live in areas where electricity is expensive and the grid is prone to failure are probably considering alternative power solutions. Naturally, some alternatives deliver short-term resilience to specific events, while others position users for long-term economic and environmental benefits regardless of what comes next. The kind of improvement promised by new solutions is far more desirable than maintaining the status quo, which is proving to be inadequate in our changing world.

Photo by Sam Goodgame on Unsplash