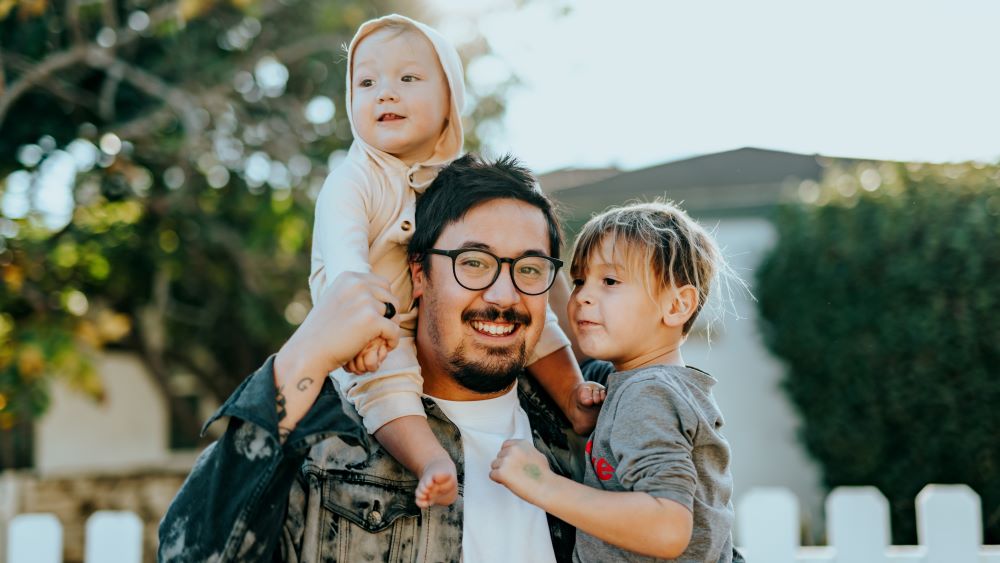 Let’s talk about rooftop solar and home battery storage in terms of how they can serve your community. When you acquire one of these generators of renewable power, you’re contributing to what may come to be seen as the bedrock of a decarbonized grid: distributed energy resources (DERs). This is especially true if you allow your utility to leverage the energy you create to help satisfy peaks in demand in your area. Decentralized, modular and flexible, DERs open a new world of efficiencies which ultimately result in more affordable energy for everyone. Ready to be a clean energy leader?

The end of a one-way street

The US electrical grid still resembles a vintage radio network in many ways. Value is delivered over vast distances in a one-way exchange, and in order to reach more people, the machine must be expanded in scope or power.

These days, we are accustomed to two-way means of communication, with billion-dollar industries like podcasting and social media validating the concept of the prosumer: a consumer who may also be a producer. The internet, microphones, cameras and other tools necessary to produce and distribute content are vastly more accessible now than they were in the early days of mass media.

Solar panels and stationary backup batteries have become similarly affordable for personal use. They are also efficient enough to not only offset the typical energy needs of a home, but create excess power in some cases. The ability to send this power back to the grid makes energy generation more participatory.

Broadly speaking, the US gets 40% of its electricity from natural gas, a non-renewable hydrocarbon, 20% from coal, 20% from nuclear, and 20% from renewables. For decades, homeowners had very little sway over how power was generated in their area. Utilities, meanwhile, frequently ramp their generators up and down to accommodate an uneven demand curve.

Sometimes, demand for electricity exceeds supply. It’s particularly tricky to plan for demand peaks, so the grid is purposely overbuilt. Centralized peak load generating power plants (also known as peaker plants) are built to offset spikes in demand, and sit idle most of the time. There are over 1,000 gas-fired peaker plants in the US alone. The US Energy Information Administration says that these power plants are inefficient and costly to run.

A greener future is in sight, however, as solar, wind and battery storage are starting to play more significant roles in energy generation. Of the 39.7 GW of power being provided by power plants built in 2021, just 6.6 GW are sourced from gas.

DERs can work hand-in-hand with centralized renewable energy sources. They have the potential to turn Americans into energy prosumers. The most important consequence of having residential solar and/or home battery backup storage installed in more homes is that demand for utility-scale energy begins to level off.

When WIS:dom was tasked with building a cost-optimized energy grid to meet capacity and generation needs by 2050, it deployed an extra $10 billion worth of DERs over the next ten years. This resulted in savings of $300 billion by period end. This highlights the large expenses associated with maintaining current practices (i.e., building excessively powerful utility-scale generators and inefficient allocation of transmission investments).

What happens if US states set out to reduce greenhouse gas emissions by 95% by 2050? WIS:dom estimated that $88 billion would be saved if DERs were part of the equation. Encouraging local solar and storage is less expensive in the long run compared to the top-down approach of erecting new centralized distribution infrastructure. Upgrades to these can be deferred or avoided as DERs pick up the slack. When utilities attempt to plan for load growth, uncertainty abounds. DERs can be unleashed incrementally, avoiding the large upfront cost of building a new power plant that may only end up being used sporadically.

So long as utilities can communicate with DERs on the other side of the grid, they can dispatch energy geographically and temporally in response to immediate needs. This has the effect of smoothing overall demand. With the demand side of things finally under control, utilities have the luxury of deploying the least expensive power generation options at their disposal. Those savings can be passed directly onto all ratepayers.

Play a starring role in the green energy revolution

What can you do to make the grid more affordable for everyone? Install your own DERs at home in the form of solar panels and backup batteries; even an electric vehicle can send its power back to the grid while it’s parked in your garage. If your utility supports this arrangement, you will be compensated for the energy you deliver. States along the west coast, in New England, and others including Tennessee and Minnesota require utilities to consider non-wires alternatives like DERs as they expand their grids. One day, the green energy you produce may soon be zipping along power lines for the benefit of all.

Photo by Nathan Dumlao on Unsplash