The value of smart grids 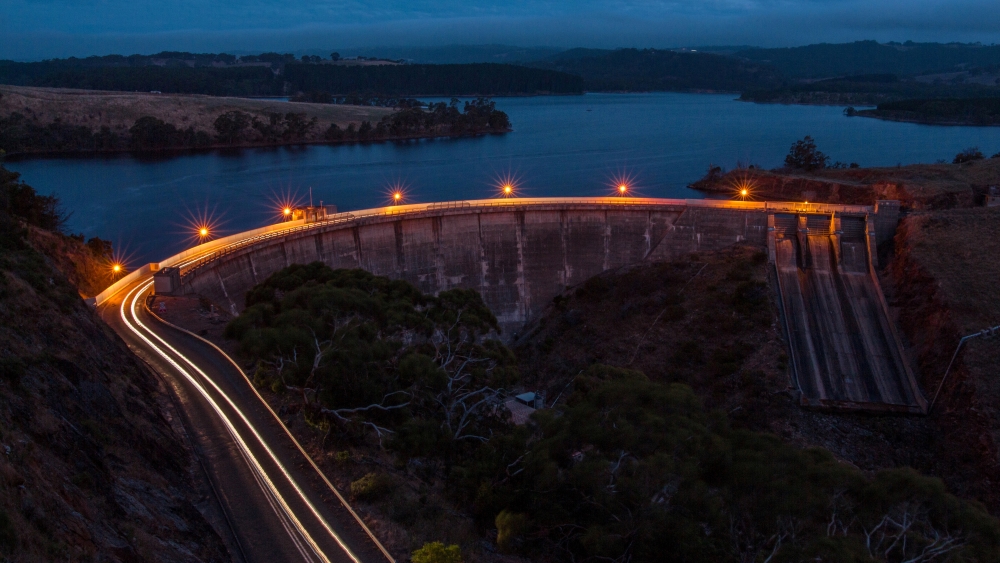 As smart home energy takes off, Australia provides some hints as to the changes that need to be made to decades-old infrastructure.

An energy grid stuck in its ways

For millions of people in the US and around the world, home energy works the same as it did decades ago. While TV, books and other media have been transformed thanks to digitization, and cellular infrastructure has reached its fifth generation, energy distribution remains centralized and largely analog. Our relationship with electricity has not been disrupted in the same ways as other facets of modern life.

The energy grid was built with a one-way exchange of electricity in mind, when rooftop solar and bidirectional electric vehicles were seen as distant wonders. But both of these technologies are now enjoying increased adoption. Utilities are already investing in grid resilience improvements to keep infrastructure strong in the face of climate change. But soon, they will need to consider how to make the grid smarter by leveraging technical protocols and designs that bring it in line with the demands and expectations of the next generation of customers.

For a good contemporary example of what could happen when renewable energy is unleashed on aging grid infrastructure, let’s look at the state of South Australia. This region recently achieved a breakthrough. On October 11, 2020, it became the first major jurisdiction in the world to have all its energy needs served by solar, albeit for just over an hour.

Residential solar is so popular there that it was able to meet 77% of the state’s power needs that day, with the remaining portion coming from solar farms. Since that landmark day, solar and wind have repeatedly provided more than enough power to meet demand. Energy prices have been known to drop down to below zero dollars.

The popularity of solar has changed the narrative which the Australian Energy Market Operator (AEMO) had become so accustomed to. In the past, minimum energy demand occurred at midnight. Now minimum demand now occurs in the middle of the day, when the sun is strongest. This phenomenon is illustrated through the “duck curve” which sees demand for auxiliary energy increase when the sun is low.

What’s more, demand in general has plummeted. On mild days when neither air conditioning nor heating is needed, there is practically no demand for grid power. In the coming years, there may be universal grid independence in South Australia all year round, effectively turning the state into a net exporter of electricity.

Overshadowing these positive developments is the issue of excess energy having nowhere to go.

One grid interconnector is responsible for shipping excess solar power out to neighboring Victoria. This system was knocked out for over two weeks after a tornado toppled six transmission towers in February 2021, leaving the grid in a perilous situation.

Also, low general demand coupled with high input voltage is hard for operators to manage, and blackouts can occur.

There are many operational upgrades that, according to AEMO, would mitigate this issue. More widespread use of battery storage would provide a productive outlet for excess energy – the antidote needed to counter the worst effects of the duck curve. Incentives that prompt homes and businesses to shift demand back to the middle of the day would also be welcome, as would coordinated EV charging. A new interconnector is also in the works, and electrical poles and wires need upgrading.

But for now, grid congestion caused by so much renewable energy has led to the curtailment of hundreds of megawatts of grid-scale wind and solar. And in 2020, homeowners in South Australia were told that authorities would have the power to remotely shut off their rooftop solar panels in rare circumstances to assist with grid management.

Such a perfect storm occured in mid-March 2021, when demand for power in the region dropped to near record-low levels at the same time as a planned outage to the Victoria interconnector took place. In response, AEMO granted utility ElectraNet the right to remotely trip 12,000 solar PV systems. In this scenario, demand for grid power needed to remain above 400 megawatts in order to avoid a statewide blackout.

Smart grids are positioned for success ​​​

A smart grid is one that supports resource diversity as well as two-way communication between utilities and customers. Given the ability to manage energy generation, transmission and distribution in real time, a nation’s energy grid can operate more efficiently. Installing computer-controlled sensors and controllers at different points in the infrastructure can make power balancing and grid management simpler and more automated, avoiding the instances of load shedding that can be observed in Australia.

Moving confidently toward the future ​​​​

According to the American Society of Civil Engineers, the country’s energy grid has components that are over a century old, and 70% of transmission and distribution lines are well into the second half of their lifespans.

As the cost of going solar drops along with the price of electric vehicles, more Americans will be making the switch to distributed renewable energy. The nation’s grid must be upgraded in lockstep so that we can harness all the extra renewable energy that will inevitably come online.

Photo by Daniel Kuberek on Unsplash

EVs and their sizeable batteries can power your world

The value of smart grids