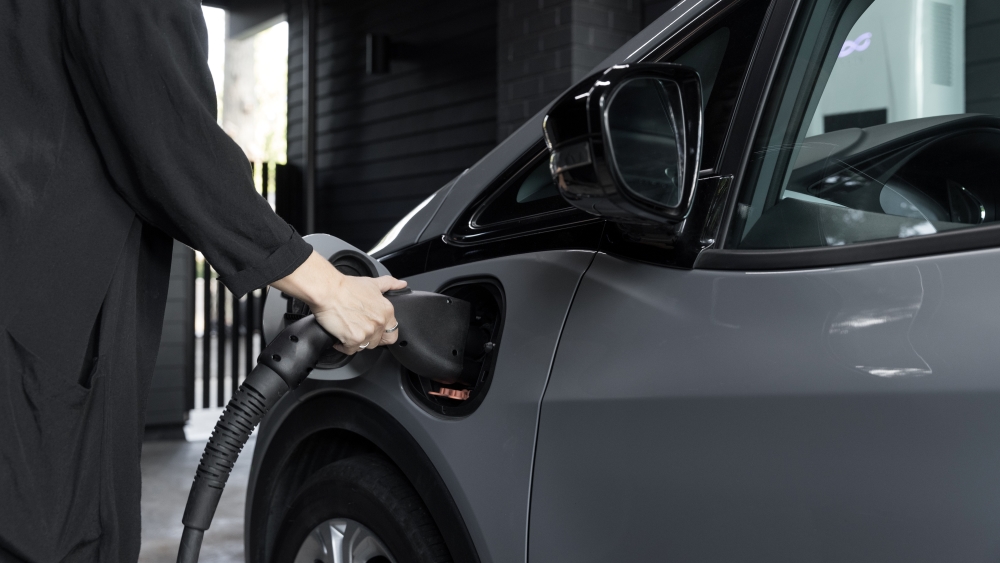 Charging a battery using its native current is not inherently harmful.

The root of the myth

Some people are beginning to view DC chargers with trepidation. With warnings from automakers like the ones below, who can blame them?

Kia and Hyundai electric vehicle (EV) owners will find this warning in their owner’s manual:

“Battery performance and durability can deteriorate if the DC Charger is used constantly. Use of DC Charge should be minimized in order to help prolong high voltage battery life.”

“We recommend limiting the amount of DC charges. Frequent use of DC charging could result in reducing your battery’s efficiency and lifespan. The vehicle monitors battery health and may take actions including, but not limited to, reducing the DC fast charge rate to protect the battery hardware from damage, and to maintain battery health.”

Even Tesla’s online owner’s manual for the Model 3 suggests that DC charging affects the car’s battery:

“The peak charging rate of the Battery may decrease slightly after a large number of DC Fast Charging sessions.”

Meanwhile, other automakers don’t caution against DC chargers. Is DC charging really something EV owners should be concerned about?

Ways to charge an EV battery ​

The first two charging levels involve sending AC from your home to your car via a standard charging cable.

What’s noteworthy with Level 1 and Level 2 charging is that the AC power is being channeled through a converter, or rectifier, on its way to the car’s battery. The rectifier is a component found in all EVs.

Rectifiers transform AC into direct current (DC), a kind of electric current distinguished by a constant, unidirectional flow of voltage (a straight line on a graph). This is necessary in all manner of battery-powered electronic devices, since batteries only accept and release DC power.

The “strength” of the onboard rectifier is limited in terms of the level of DC power it can output to charge the battery. The specific limit varies from vehicle to vehicle, but a range of 7 kW to 11 kW is typical.

This is a hard limit that can’t be exceeded, even when stronger AC power from an upgraded charger is funneled to the vehicle.

The third option in the above list is referred to as DC charging because the power emerging from the connector is already rectified in DC form.

Special pins added to the charging connector allow DC to take a direct route to the battery.

Public fast charging stations configured to output DC power contain large, sophisticated rectifiers that can turn AC power from the grid into anywhere from 50 kW up to 350 kW of “Level 3” DC power.

No longer slowed down by the power limits of the EV’s comparatively small onboard rectifier, public fast charging stations can deliver more power to charge your EV in less time than all other methods.

Where do concerns over DC charging stem from? ​

So where do potential concerns with DC charging stem from? Automakers’ warnings about DC Fast Charging are chiefly concerned with the extremely high power levels offered by many public charging stations.

Most new EVs support DC charging at speeds of 100 kW or greater, but charging at that rate creates excessive heat and exacerbates an undesirable effect called ripple.

Ripple voltage is essentially wasted power caused by incomplete transformation of AC power; the current exhibits small ripple-like distortions in voltage, which along with overheating can negatively affect battery chemistry over time.

A study by telematics company Geotab confirms this. After 48 months of analyzing EV battery health, it found that vehicles which leveraged DC Fast Charging more than three times per month in seasonal or hot climates had their batteries degrade 10% more than those that never used DC Fast Charging.

DC in the driveway: an ideal EV charging scenario ​

All three methods of EV charging have value. Level 1 “trickle charging” could prove vital in an emergency, while Level 3 DC Fast Charging can come in handy on long road trips.

Level 2 charging, which relies on power sourced from a 240V outlet, is often cited as the optimal charging solution.

However, there is a case to be made for DC charging at home.

As we have seen, rectifying grid current before it reaches the car can significantly reduce charging time, but extremely potent Level 3 chargers can produce negative consequences over time.

Our Home Energy Station finds a middle ground through its use of a “Level 2.5” power output that’s safer for your battery.

Thanks to its ability to bypass the onboard rectifier, faster charging is possible: dcbel r16 can add one mile of range per minute of DC charging. Meanwhile, the use of innovative components and a software-first approach to power conversion minimizes voltage ripple and protects the battery from premature degradation.

An offboard rectifier opens up a world of flexibility on the home energy front too. Consider that residential solar power is produced in DC format, and thus can be harnessed for EV charging.

Also, as more carmakers commit to bidirectional power flow, EVs will be able to send power back to the home during an outage.

A dedicated system that can automate the management of AC and DC power sources is essential not just for faster and safer EV charging, but to tie together the ever-growing amount of EVs, solar panels and stationary battery storage systems being purchased by homeowners looking to take control of their energy supply.

Residential solar should be accessible for all: Dissecting the CPUC proposal