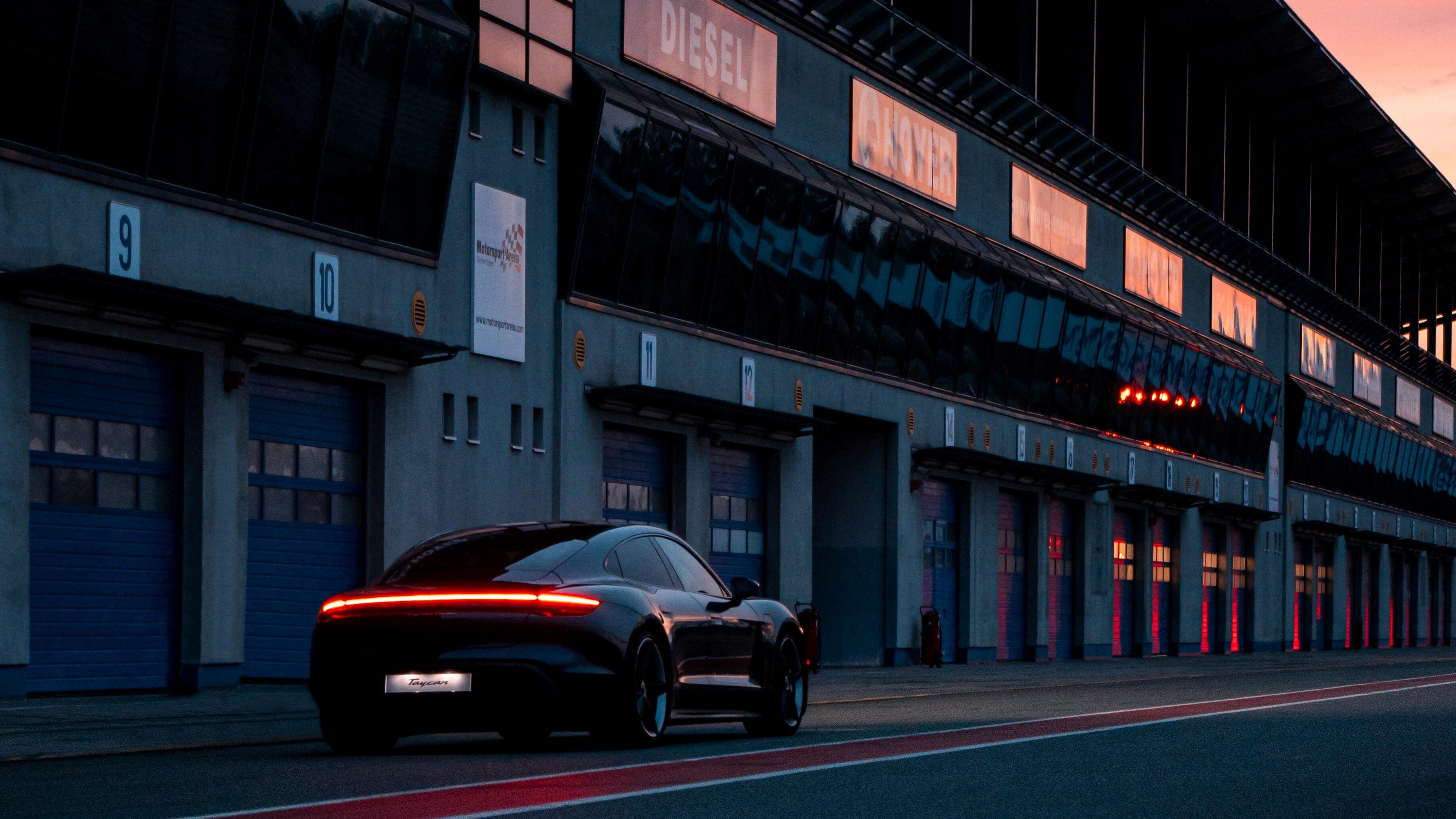 How to translate kilowatts into ponies.

Gearheads: Get ready for electric speed

Auto aficionados often talk about cars in terms of how much horsepower (hp) they produce, because the higher that figure is, the faster the vehicle can accelerate.

Some drivers have a need for speed, and some cars can really fly. One notoriously fast modern car is the Dodge Challenger SRT Super Stock. Under the hood, Dodge’s Hellcat engine produces 807 horsepower, which the company says is more than any other production car.

The Challenger and four-door Charger contained the beastly supercharged eight-cylinder engine for several years, and sales were strong. Nevertheless, its days are numbered. In 2021, Dodge CEO Tim Kuniskis revealed that the carmaker will shift its focus to electric vehicles (EVs) after 2023 to satisfy increasingly stringent emissions regulations.

Some customers will need to be convinced that electrification can authentically integrate into the rich American muscle car tradition, but Kuniskis, who previously led Maserati, is not worried at all. He believes that EVs will launch a new era he dubs “Performance 2.0,” unleashing a new Golden Age for muscle cars.

Dodge remains tight-lipped about its upcoming EV, but we don’t need to see any horsepower figures to know that it’s going to be exceedingly powerful.

The concept of horsepower dates to the late 1700s when James Watt, inventor of the revolutionary steam engine, devised a means to compare the power produced by his machine with the strength of a plough horse at work.

A commonly used standard states that one horsepower is equal to 745.7 watts. In practice, this is the power it takes to lift 550 pounds to a height of one foot in one second.

Today, horsepower is better understood in relative terms. On the low end of the spectrum, compact cars sold in the US have around 130 hp, and the average car has 170 hp. Only higher-end cars approach the 300-horsepower mark, and cars more powerful than this tend to be sport or specialty vehicles.

Calculating horsepower in an EV

It’s common for EV companies to continue using horsepower when describing performance. But if you only know the power of the motor in kilowatts, simply multiply the number by 1.34 to convert it to horsepower.

For instance, the power output of the electric Hyundai Kona is 150 kW or 201 horsepower.

Understanding the power output of a gasoline car

There is a caveat when discussing horsepower in a gas-powered car: according to Business Insider, carmakers typically quote peak horsepower figures in their stat sheets.

Horsepower can be measured using a dynamometer, a machine resembling a high-tech treadmill for cars. An engineer hits the accelerator, and the dynamometer begins measuring horsepower output.

With gasoline engines, revving up to full power requires time. Horsepower climbs along with the engine’s revolutions per minute (RPM – a number measured by the tachometer in your dashboard) until it reaches a peak.

This “peak horsepower” number is good to know in racing scenarios, perhaps, but it does not reflect the reality of everyday driving.

In the case of the Dodge Challenger SRT Super Stock, a dynamometer would reveal that its 805 horsepower is fully unleashed at around the 6,500 RPM mark.

Everyone has experience using battery-powered devices. We know that they produce power differently than a typical engine would. For example, a flashlight turns on at the touch of a button. Similarly, an electric car exhibits instant power – a perk that makes EVs feel faster.

The Hyundai Kona gives us an opportunity to directly compare the acceleration of an EV with that of a gas-powered car. The Kona N Line contains a turbocharged gasoline engine that produces 195 horsepower at 6,000 RPM, while the Kona EV is equipped with a 150 kW / 201 hp motor.

A Car and Driver reviewer of the gas-powered Kona was unimpressed with its zero to 60 mph time of 7.3 seconds.

A separate review of Kona Electric found the reporter praising the vehicle for “galloping” from zero to 60 mph in 6.4 seconds. That’s nearly a full second faster, impressive considering that the EV weighs 600 lbs. more than the Kona N Line.

The EV’s better performance is partly explained by additional torque. While horsepower measures the speed at which a motor can complete work, torque is the variable that represents the motor’s capacity to do work in the first place. In the case of gas-powered engines, torque is the rotating force produced by an engine’s crankshaft, measured in foot-pounds.

EVs, thanks to their ever-ready batteries, can produce more torque and deliver it faster than a vehicle containing a gasoline engine.

Check out the clip below for a few seconds. When was the last time you saw a budget SUV perform a burnout?

Bring on the next-gen muscle

In 1972, the oil crisis reached a head in America and forced people to look for more fuel efficient cars. That event, along with increasing emission standards and other factors, spelled the end of the muscle car tradition for decades.

“I’m super excited about the future of electric because I think it’s what’s going to allow us to not fall off the cliff,” said Dodge CEO Kuniskis. “Without that technology, without electrification… This is 1972 right now.”

If an electric powertrain can make a compact SUV burn rubber like a sports car, whatever Dodge is cooking up next will surely be a legendary speedster.

Photo by Lukas on Unsplash