Tower of power: Can transmission pylons be redesigned? 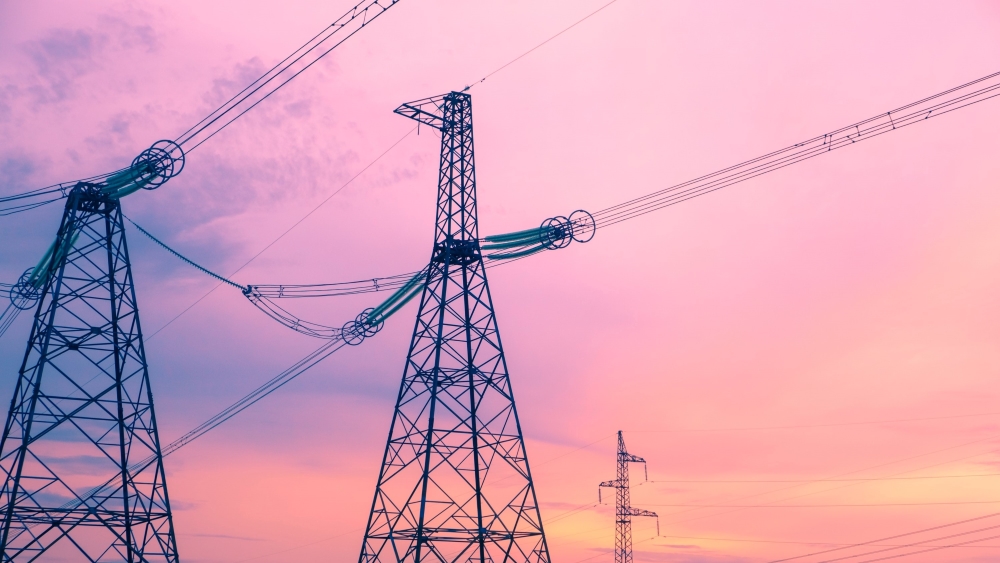 If you’ve ever visited a suburban or rural area, chances are you have come across massive electrical towers. These tall metal structures are the backbone of the electric grid, and we will need to build more of them if we want renewable energy to reach all corners of the nation. How can we be more imaginative in the way we design this infrastructure so that locals embrace their presence?

Grid congestion is a major obstacle preventing more clean energy capacity from coming online. While there are currently over half a million miles of transmission lines in the US, this aging infrastructure was not built to satisfy the rapidly changing energy needs of the current population. Building new transmission lines is central in the effort to expand the prevalence of green energy.

High-voltage power lines capable of transporting more electricity typically need to be mounted on bigger towers than their predecessors, a source of frustration for towns and landowners that would rather not have them built in their vicinity. With fewer than a quarter of all proposed alternative energy projects achieving commercial operation because of transmission hurdles, we may need to consider ways of turning towering eyesores into more appealing structures.

Regular viewers of comedian John Oliver’s TV show may recall this topic being broached in late 2021, when the host presented some strikingly creative electricity transmission towers. Let’s take a closer look at some examples from around the world.

With some basic modifications, the standard transmission tower design can be altered to take on attractive or playful forms.

With some neon-fueled animation thrown in, a tower can seemingly come to life.

Meet Coloso, a 150-foot “robot” with a beating heart and an expressive face. Created by Buenos Aires art collective Doma, Coloso made its debut at the 2012 Tecnopolis science and technology art fair. The artists were keen to break from the norm and bring joy back to the built environment by tapping into the absurd.

The spirit behind this idea is emulated in various concepts and applications around the world.

Drivers leaving Budapest, Hungary on the M5 highway may spot transmission towers shaped like clowns or jesters. The structures were installed by Mavir, the country’s grid operator.

Another design received widespread positive media acclaim: The Land of the Giants consists of transmission towers that take on a human form, carrying power lines in their outstretched arms and hands. The sculptures were lauded for the way they blended public art with practicality: the figures could take on a variety of poses using standard, pre-assembled parts.

“Like the statues of Easter Island, it is envisioned that these one hundred and fifty foot tall, modern caryatids will take on a quiet authority, belonging to their landscape yet serving the people, silently transporting electricity across all terrain, day and night, sunshine or snow.” – Choi+Shine Architects

The Land of the Giants was submitted to the 2008 High-Voltage Pylon Competition in Iceland, a design contest judged by power authorities looking to build a new network of transmission towers in the country. The proposal received an honorable mention, but went unbuilt.

Iceland’s latest high-voltage expansion project, which broke ground in 2019, lays out over 110 miles of new cabling to reinforce the existing 50-year-old infrastructure. The new towers feature a Scandinavian-inspired design that prioritizes simplicity.

Other design contests were also held in the previous decade. Thanks to archived web pages, we can observe a plethora of artistic tower design proposals.

In the UK for instance, a 2011 competition called on architects, designers, engineers and students to pitch their ideas for the next generation of transmission towers. Many submissions were inspired by abstract shapes, while others looked more natural by taking inspiration from flowers and trees.

The winning design was the Danish T-Pylon, a single-pole tower that reminds us of a balance scale. The first T-Pylon was erected in September 2021, further confirming how long such projects can take to materialize.

Another minimalist tactic was used in Germany, where design students beautified an existing transmission tower by outfitting it with colorful, translucent plexiglass inserts. This is arguably the simplest way to add color to the infrastructure without reinventing it altogether.

Beauty is in the eye of the beholder, so reaching a consensus on a large-scale public art project involving new takes on high-voltage transmission infrastructure is unlikely no matter how inoffensive the proposal.

But a departure from the norm can take on many forms, and new designs can make towers look more organic. In the context of upgrading an aging grid, artistic or playful transmission tower designs that integrate harmoniously with their surroundings are worth exploring if they make the right-of-way approval process less acrimonious.

Tower of power: Can transmission pylons be redesigned?

Will your new home be ready for the next chapter in clean energy?