How to save electricity 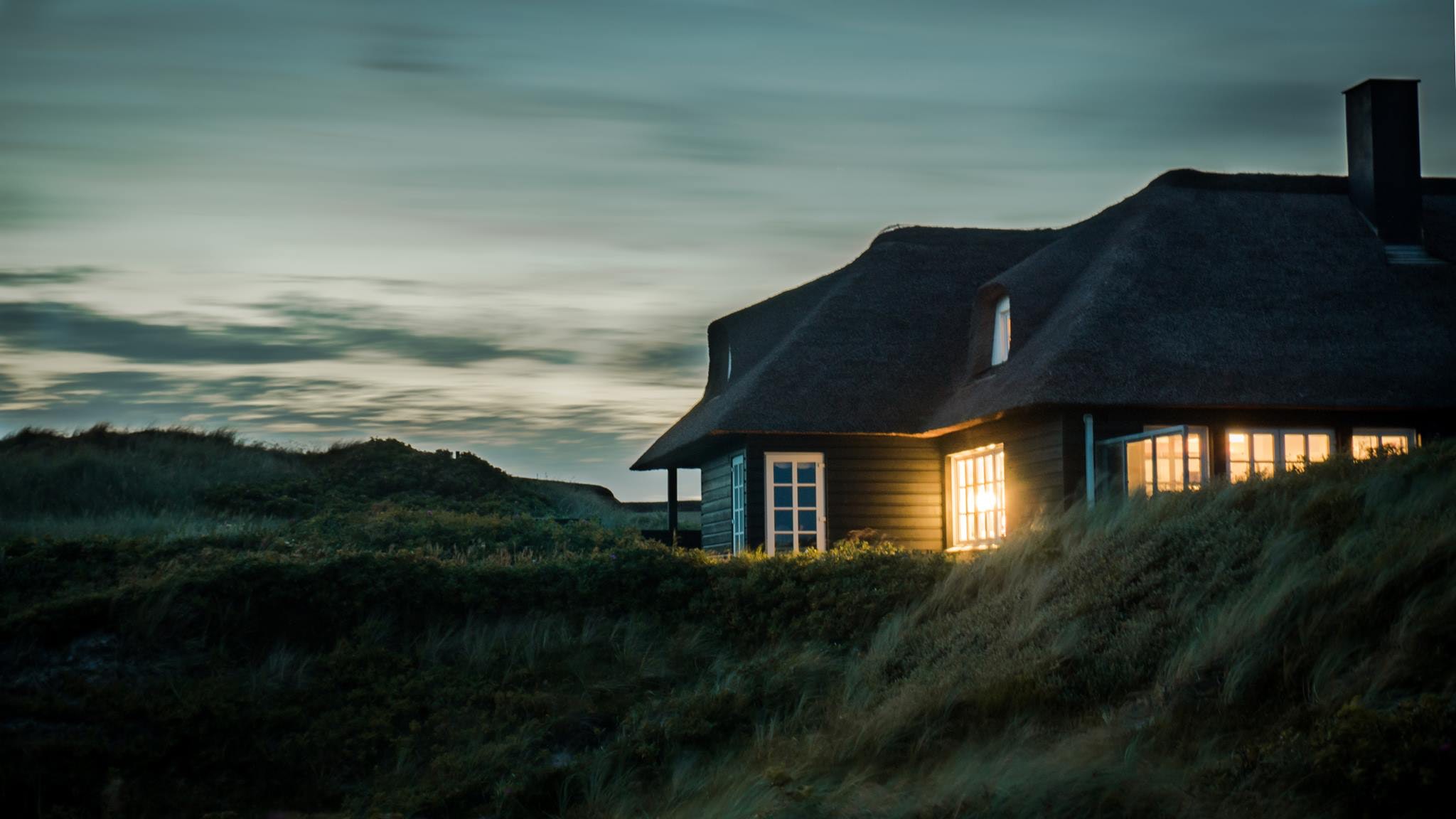 Already faced with sky-high gasoline prices, many Americans are also feeling the pinch from home energy bills. The average home electricity bill in the United States rose eight percent in January compared to a year earlier, the largest increase in more than a decade. If the rising energy costs have got you thinking about how to lower your monthly electricity bill, we’ve got you covered. Here are nine ways to save energy and reduce your average utilities cost.

1. Save energy by going solar

Solar panels don’t just provide clean energy – installing them in your home can lower your average electric bill and save you between $10,000 and $30,000 over a 20-year period. Actual savings will depend on your location, property size and how much you currently pay for electricity. Federal tax incentives take some of the sting out of the upfront costs. For example: a 6 kilowatt (kW) solar photovoltaic panel system costing $18,500 that is installed on a 1,500 square-foot home would be eligible for a 30 percent deduction, bringing the price down to $12,950. Depending on where you live, there are also additional state and local tax incentives to take advantage of.

Estimated annual savings for a 1,500 square-foot family home in a state with warm summers and cold winters (excluding installation costs): $500 to $1,500

According to the United States Department of Energy, a typical American family spends at least $2,200 on energy bills per year, with almost half of that on heating and cooling. What they often miss is sealing, which can have a huge impact on the energy efficiency of your property. According to Energy Star, 25 to 40 percent of heating and cooling energy is wasted due to air leaking. Sealing involves discovering those leaks and then making sure every nook, cranny and hard-to-reach part of your home is airtight. It’s a big investment, from $5,000 to $12,000 depending on the size and age of your property, involves specialized, technical and time-consuming work, but it will pay off as your heating and cooling systems will work less hard to maintain temperature.

As long as your TV, computer and any other devices are plugged in, they are draining electricity. All day and all night, even a power supply disconnected from its laptop or phone burns electricity. Leaving your devices in standby mode (also known as vampire mode) accounts for five to 10 percent of home energy use. Using a power strip with an on/off switch is a simple way to prevent your appliances from wasting electricity, because when the switch is off, it really is off. Alternatively, you could just unplug all your electronics individually – but who actually does that?

Let’s say you have between six to 10 40-watt incandescent light bulbs in your house and they’re switched on for an average of eight hours a day. If you swapped them for equivalent LED bulbs that provide the same brightness at just six watts, you would use 85 percent less electricity. Bonus: LED bulbs last 10 times as long as incandescent bulbs. All this is especially great news for holiday lighting fanatics looking to save energy!

Yes, hanging your laundry on a clothesline is tedious, but you know what else is? Rising utility bills. Clothes dryers have earned their reputation for being energy hogs, using between two and six kilowatt-hours (kWh) depending on the model. That means they cost between 28 cents to 84 cents per hour to run (assuming a rate of 14 cents per kWh). Using the sun’s energy to dry your clothes is one of the best ways to save energy and will cost you nothing, always and forever.

6. Invest in a programmable thermostat

If your thermostat still has an Oreo-sized dial in the middle, it’s time to join the 21st century. A programmable thermostat could save you up to 10 percent on heating and cooling costs. Depending on the season, you can save two percent of your energy bill for every degree the thermostat moves up or down. What’s more, you’ll spend less time adjusting the temperature, and some newer smart models include Wi-Fi connectivity and mobile device syncing, enabling you to reprogram indoor temperatures on the go or based on your local weather forecast.

Yes, they use electricity, but dishwashers are much less wasteful than washing by hand. Washing and rinsing dishes by hand wastes an average of 27 gallons per load, adding up to more than 6,000 gallons per household each year. An Energy Star-certified dishwasher, meanwhile, can use as little as three gallons per load. Make sure you fully load it up before running a cycle. What does this mean in terms of annual savings? Depending on the efficiency of your water heater, it generally costs between one and two cents to heat a gallon of water. So, washing dishes by hand would cost between $60 to $120, versus running one dishwasher load per day at a cost of $10 to $22 over the year.

8. In summer, use a fan and close your blinds

If you live somewhere with hot summers, consider using a ceiling fan. These typically use 10 percent of the energy of an air-conditioning unit, and can make a room feel 10ºF cooler — just remember to turn it off when you leave the room. Also, draw the blinds, drapes or shades wherever the sun enters your home.

9. Turn off the lights

How much you save on your electricity bill by switching off the lights depends on the bulb. Assuming you’re using a 40-watt incandescent light, the bulb will use 0.04 kWh and you pay an electricity rate of 0.10 cents per kWh, you would save 0.4 cents for each hour it was turned off when it otherwise wouldn’t have been. It might not sound like much, but it can add up quickly — you likely have more than just one light bulb in your house.

How to save electricity

The most sustainable skyscrapers are made out of wood