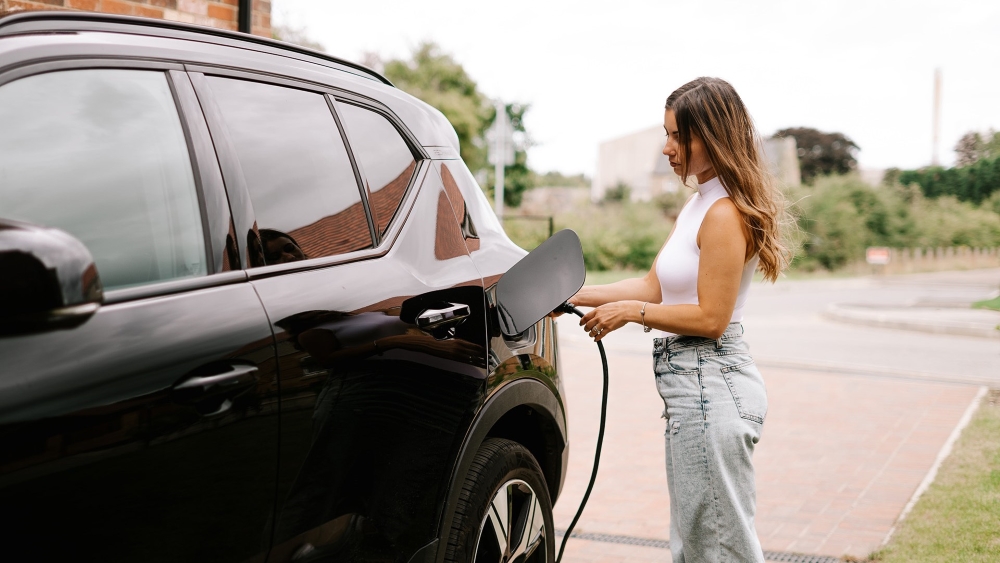 Did you know that if you live in New York’s Hudson Valley you are eligible for a new 50 percent rebate when you install an electric vehicle charger in your home? Or that you can get $1,200 back if you install a Wi-Fi-enabled EV charger at home in Austin, Texas? And in California, homeowners who install solar panels receive $3 off their power bill for each kilowatt of solar energy they can generate.

These are just a few examples from the galaxy of incentives and subsidies available for American households who invest in renewable energy and EVs. Some of these date back more than 20 years, whereas others were recently implemented — and with the federal Inflation Reduction Act now in effect, there are even more incentives on the way.

What’s in it for you?

“There’s quite a lot offered in this bill for the individual,” says Russell Mendell, an energy policy analyst for the Rocky Mountain Institute (RMI), a non-profit organization devoted to clean energy. The bill includes a direct payment provision that allows tax credits to be paid directly to taxpayers when they don’t have enough tax liability to fully utilize the tax credit. It also allows cities and other local authorities to take advantage of the tax credits, giving them more flexibility to embark on clean energy programs, including offering incentives to their residents.

Mendell says it’s a good move. “I think direct pay should be universal,” he says. A recent study by researchers at George Washington University found that direct rebates are more effective than tax incentives at getting consumers to switch to electric vehicles, largely because they reduce the up-front cost of buying a new car.

The High-Efficiency Electric Home Rebate Program is an example of the kind of direct pay being offered by the new law. All told, homeowners can benefit from more than $18,000 in rebates — that’s money up front, not tax credits — to make their homes more energy efficient. Here’s what rebates are included in that number:

The law also adds to a host of federal tax credits and other incentives already in place. Here’s what to look out for:

It’s a lot to consider. To make things easy, the White House has prepared an interactive graphic that tells you about the various rebates and credits available for every room in your house. Some highlights:

The incentives don’t just stop at the White House. States, counties and cities across the country have their own clean energy programs. Many will be bolstered by Inflation Reduction Act funding, although RMI notes it may take up to two years for local governments to roll out their own initiatives.

For now, there’s an important resource for any homeowner interested in knowing which credits and rebates they can use where they live: DSIRE. Run by the NC Clean Energy Technology Center at North Carolina State University, this database catalogs policies and incentives in each state. There are a lot of them: 163 in California, 115 in Texas and 103 in New York, to name just three states.

They can be very specific in scope. Here’s just a handful of examples:

A big return on investment

All of this adds up to a lot of money. Even before the Inflation Reduction Act was passed, existing clean energy tax credits were on track to save Americans $5 billion in annual energy costs by 2024, according to research by RMI. The amount varies significantly from one state to another, though, with the average household in New Jersey saving just 21 cents on their annual bills, compared to $165.40 for households in Oklahoma. But that doesn’t include all the money saved on new solar panels, batteries, EVs and other items essential to a more resilient future.

It’s a crucial moment in the move towards clean energy. “The world is crossing into a mass-adoption moment for green technologies,” noted Bloomberg in a report published this month. Think of all the federal, state and local incentives as a helping hand pulling you into the future — a future that is more sustainable for the environment, and a lot lighter on your wallet.